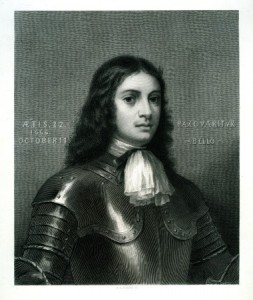 William Penn received a generous land charter from King Charles II of England to create a Quaker settlement in North America. By 1685, he had sold 600 individual tracts making up 700,000 acres of Pennsylvania’s land. (Historical Society of Pennsylvania)

Within a year, over 560,000 acres of Pennsylvania had been sold. About a dozen of the first purchases were sold to land speculation firms. The Free Society of Traders purchased 20,000 acres and the Frankfort Land Company, 25,000. Most tracts were much smaller, with 500 acres being the most popular size purchased. Nearly all of the first purchasers were Quakers, though a few parcels of land were sold to sympathetic Dutch and Welsh settlers. By 1685, some 600 individual tracts were sold making up 700,000 acres of Pennsylvania’s land.