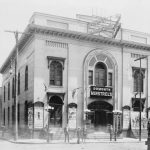 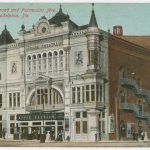 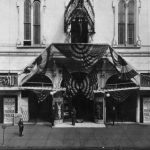 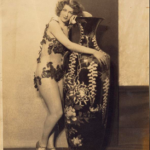 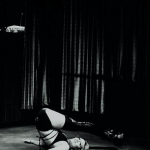 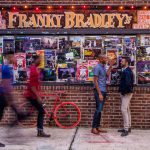 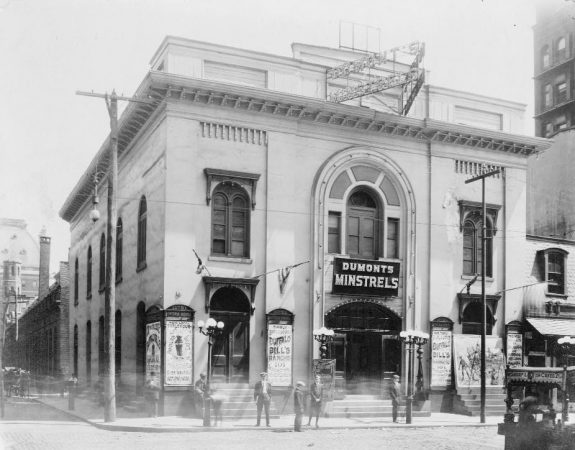 Dumont’s Theater was one of many venues in which audiences could take in a burlesque show in the early twentieth century. Operated by Frank Dumont, it was primarily a venue for minstrelsy in which white performers blackened their faces with burnt cork and portrayed racist caricatures in musical comedy shows. In 1895, Dumont purchased the 11th Street Opera House as a home for his own performances. It eventually diversified to include an assortment of shows. This photograph, circa 1911, shows the theater festooned with advertisements for burlesque shows and Buffalo Bill’s Ranche 101 as well as minstrel shows. Dumont’s eventually moved to a new building at Ninth and Arch Street. It burned down in 1929. 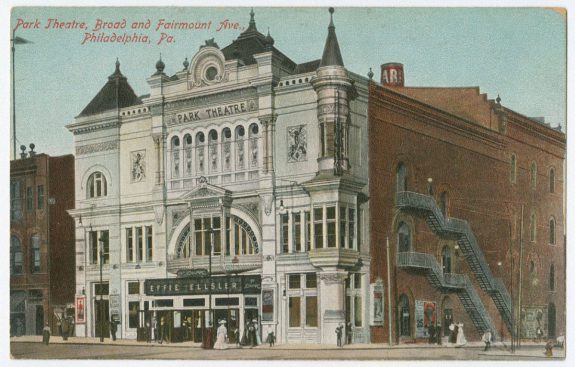 The Park Theater at Broad Street and Fairmount Avenue was opened in 1889 for theater performances. Around 1911 it became a burlesque house, which it remained until 1918 when it was converted to a Y.M.C.A. 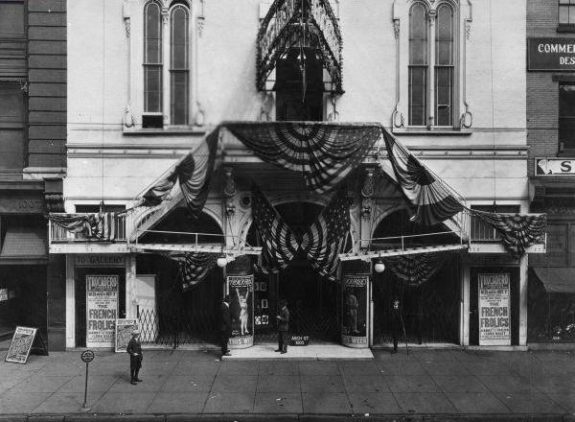 The Trocadero Theater—or “the Troc,” as it is better known—opened in 1870 as the Arch Street Opera House. At that time, the theater featured traveling minstrel shows as well as musical comedies. The building, which was designed by Philadelphia architect Edwin Forrest Durang, had to be rebuilt in 1872 following a devastating fire. Just over a decade later, it was rebuilt again after yet another fire. By the turn of the century, the theater had been remodeled several times and operated under numerous names before settling on its current name in the mid 1890s. By that time, the theater hosted vaudeville and burlesque shows. As late as the 1950s, the Troc continued to operate as a burlesque house, featuring performances by prominent professional showgirls such as Mara Gaye. Nevertheless, over the next decade, the theater fell into serious disrepair.

In the late 1970s, the Troc was fully restored and added to the National Register of Historic Places. In the mid-1980s, the facility was remodeled once more for its modern use as a dance club and concert venue. In addition to live music and DJs, the Troc in 2016 was hosting comedy shows as well as a weekly movie night. According to the theater's management, the Trocadero is the only Victorian-era theater still in use in the nation. 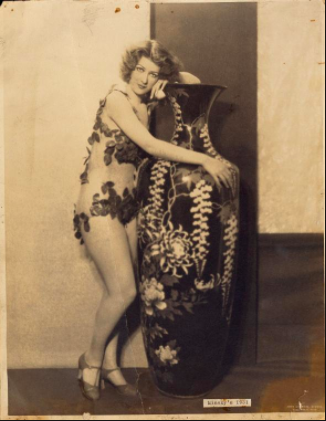 Rose Louise Hovick, professionally known as Gypsy Rose Lee, performed in Philadelphia as one of the stars of the burlesque traveling circuit. She was later the headliner at Minsky’s Burlesque in New York. The hit Broadway musical Gypsy (1959) was based on her 1957 memoir. 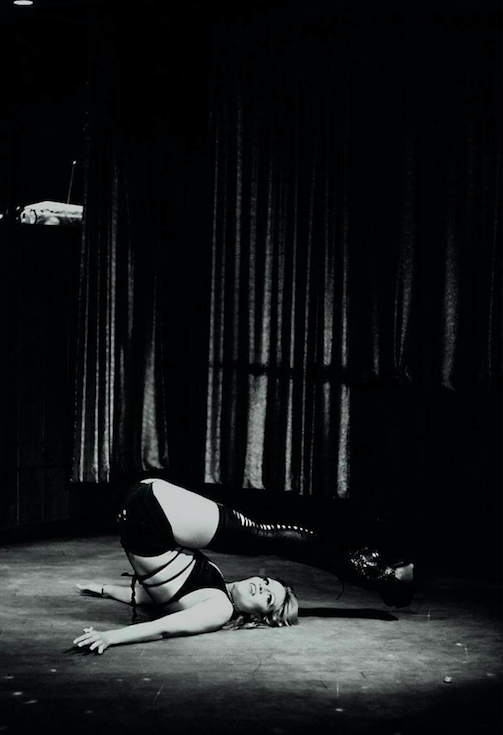 The twenty-first century saw a resurgence in burlesque performance in the city. HoneyTree EvilEye is one of the “neo-burlesque” performers who infused political messages into her act. (Photograph by Josh Thornton) 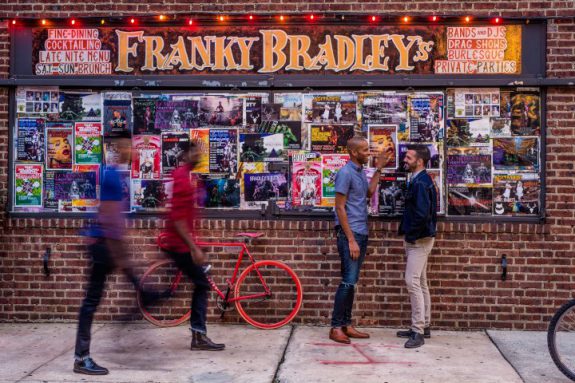 “Neo-burlesque” became a popular form of entertainment in the late 1990s and into the twenty-first century, when the bar Franky Bradley’s at Thirteenth and Chancellor Streets advertised its burlesque shows alongside advertisements for drag shows and live music. (Photograph by J. Fusco.) 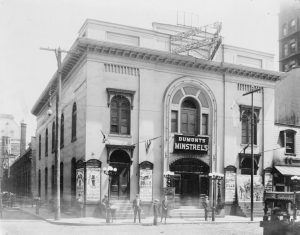 Dumont’s Theater was one of many venues where audiences could take in a burlesque show in the early twentieth century. This photograph, circa 1911, shows the theater festooned with advertisements for burlesque shows and Buffalo Bill’s Ranche 101 as well as minstrel shows. (Library of Congress) 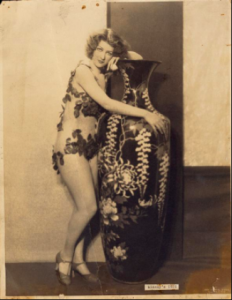 Rose Louise Hovick, professionally known as Gypsy Rose Lee, performed in Philadelphia as one of the stars of the burlesque traveling circuit. She was later the headliner at Minsky’s Burlesque in New York. The hit Broadway musical Gypsy (1959) was based on her 1957 memoir. (Digital Collections, New York Public Library) 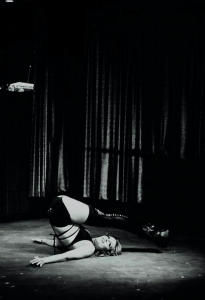 The twenty-first century saw a resurgence in burlesque performance in the city. HoneyTree EvilEye was one of the “neo-burlesque” performers who infused political messages into her act. (Photograph by Josh Thornton)

Timothy Kent Holliday is a Ph.D. student at the University of Pennsylvania, where he studies the history of gender, sexuality, and the body in early America.