In the late nineteenth century, Philadelphia developed dual personalities.  While industry intensified, making the city a hard-driving, muscular “workshop of the world,” by the 1880s civic boosters also promoted Philadelphia’s more domestic qualities as a “city of homes.”

Philadelphians’ pride in home ownership had deep roots in the founding and growth of the city. But even as the boosters of the nineteenth century celebrated the city’s high proportion of homeowners, aging housing stock and developing slum conditions began to pose challenges. With prosperous residents moving outward as neighborhoods sprouted along new transportation lines, reformers and later government agencies responded to the housing needs of the poor. By the twenty-first century, Philadelphia and the surrounding region retained a housing landscape ranging from eighteenth-century rowhouses to high-rise condominiums.

Treatment of the poor in the Philadelphia region has undergone a long period of evolution, from debtor's prisons in the colonial era to the twentieth century's massive public housing projects. 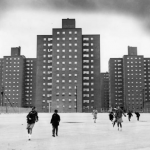 From its inception, zoning became a fraught subject. By empowering neighborhood groups and local politicians with power over land use in their communities, zoning brought such groups in Philadelphia and elsewhere into contest with developers, industrial concerns, and sometimes with other people who wanted to move into their neighborhoods. In 1962, Mayor James Tate signed a major overhaul to the zoning code at City Hall, the first revision to the code since 1933. 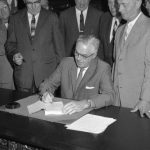 The city of Philadelphia was built with bricks, giving it an appearance many neighborhoods retained into the twenty-first century. The best quality brick clay was found in the 'Neck' between the Delaware and Schuylkill Rivers. 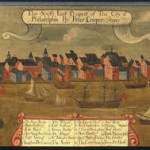 Philadelphia Saving Fund Society was the first savings bank in the United States, founded in 1816. Its iconic International-style skyscraper opened in 1932. 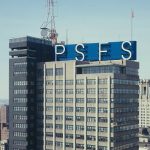 By the early nineteenth century in Philadelphia, private groups established orphanages to care for children whose parents could not support them because of poverty or death. One such institution was Girard College, founded in 1848. 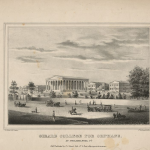 Philadelphia's boarding and lodging houses provided affordable, if less than desirable, living quarters and meals to their inhabitants. They were also a means for recent immigrants and women to support themselves and their families. 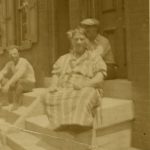 Redlining was the discriminatory practice of basing access to capital and financial services on race and ethnicity. Since the 1930s, Philadelphia neighborhoods like Strawberry Mansion have felt the impact of redlining, and its residual effects continue today. 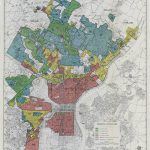 The first property Philadelphia purchased as part of Fairmount Park included Lemon Hill, an elegant home built for Henry Pratt in 1800. As the city continued to purchase land along the banks of the Schuylkill, it acquired several more country estates. 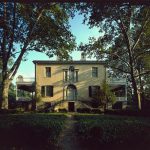 Since the colonial days, the Philadelphia elite have been building monumental homes on the city's fringes, following popular architectural styles of their respective time periods. Many of these still stand today. 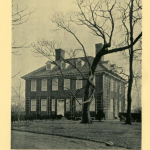 Since the mid-nineteenth century, West Philadelphia's fortunes have risen and fallen with shifts in transportation and demographics. In the twenty-first century, portions near the University of Pennsylvania, in particular, enjoyed a resurgence. 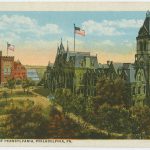 Philadelphia's home-heating fuels changed over time, first wood, then coal, then oil and natural gas. When oil prices rose in the 1970s, the big migration to natural gas began. Headquarters for the electrical utility PECO is on Market Street. 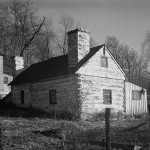 The Better Philadelphia Exhibition held in 1947 at Gimbels department store in Center City showcased new ideas for revitalizing Philadelphia after decades of depression and war. 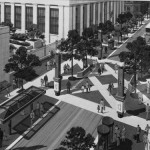 Streetcar suburbs blossomed throughout the Philadelphia area in the late nineteenth and early twentieth centuries, as streetcar lines radiating from the city's heart allowed people to move further into its fringes. 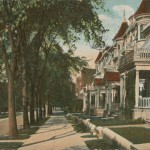 West Mount Airy is an economically thriving middle-class neighborhood known for being one of the most racially integrated communities in the country. 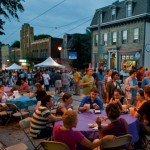 Society Hill has evolved from the mixed-use neighborhood of a colonial town, to a big city ward that contained slums, to the modern gentrified 'gold coast' marked with luxury living spaces and high-rise condominiums like the Society Hill Towers. 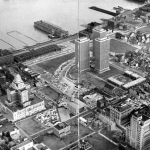 Saving Societies are member-owned cooperatives helping others to achieve future financial goals. The Philadelphia Saving Fund Society, one of Philadelphia's largest saving societies, was headquartered here until regulators seized the organization in 1992. 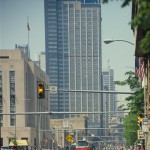 The Quaker-Founded settlement house and neighborhood center, the Friends Neighborhood Guild, operates out out of this building to provide the adjacent community with a variety of services and educational opportunities. 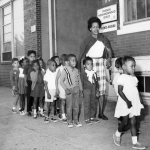 Before the Fair Housing Act of 1968, Philadelphia and its suburbs grappled with policies that severely limited African American housing options. Agencies like the Human Relations Commission and the Fair Housing Commission, located at 601 Walnut Street, assist the public against discriminatory practices. 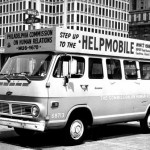 Although only officially titled in 2005, the Gayborhood has served a vital role in the social and political struggles of LGBT (lesbian, gay, bisexual, and transgender) peoples of Philadelphia since the 1940s. 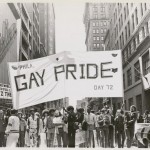 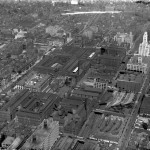 The settlement house movement spread to Philadelphia in the 1890s as a large influx of needy immigrants and unsanitary conditions in the city attracted the attention of middle-class, college-educated reformers. 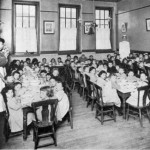 Lining Philadelphia’s straight, gridiron streets, the row house defines the vernacular architecture of the city and reflects the ambitions of the people who built and lived there. 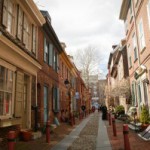 Nestled between Second Street and the Delaware River, thirty-two Federal and Georgian residences stand as reminders of the early days of Philadelphia. 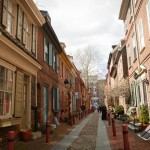 As the dominant response to the housing needs of low-income residents since the 1930s, public housing in the Philadelphia region provided shelter for thousands. The Carl Mackley Houses opened in 1935 in the Juniata Park neighborhood. 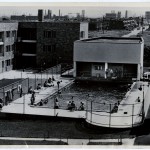 The Octavia Hill Association of Philadelphia was founded in 1896 to provide clean dwellings at reasonable rents to some of the city’s poorest residents, who were often exploited by profit-hungry landlords. 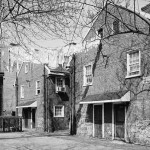 Conn, Steven. Metropolitan Philadelphia: Living with the Presence of the Past. Philadelphia: University of Pennsylvania Press, 2006.

Sutherland, John F. “Housing the Poor in the City of Homes: Philadelphia at the Turn of the Century.” In The Peoples of Philadelphia: A History of Ethnic Groups and Lower-Class Life, 1790-1940. Philadelphia: Temple University Press, 1973.