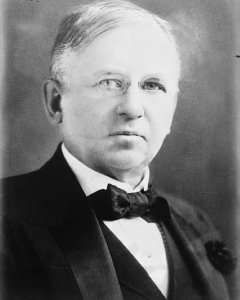 John Wanamaker, featured in this 1915 photograph, purchased the organ to add music and spectacle to the shopping experience in his innovative department store. (Library of Congress)[/caption] 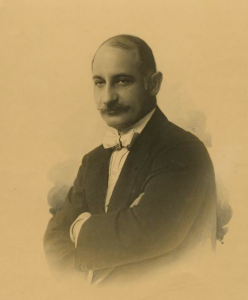 Lewis Rodman Wanamaker, John Wanamaker’s son who took over the business in 1922, was a dedicated patron of the arts and oversaw two massive expansions of the organ during his lifetime. (Historical Society of Pennsylvania)[/caption] 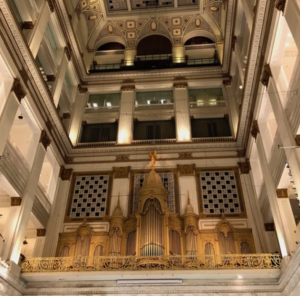 The expansion and renovation of the Wanamaker organ, along with its extensive programs, have ensured its place as a staple destination for tourists and families. (Photograph by Breanna Ransome for The Encyclopedia of Greater Philadelphia)[/caption]