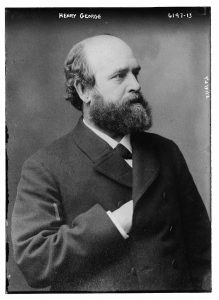 Henry George developed the economic theory of the "single tax." (Library of Congress)[/caption] 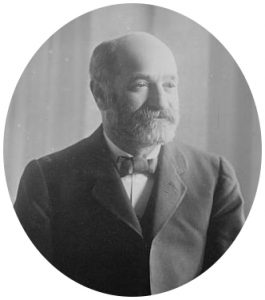 Joseph Fels was instrumental in the spread of the single tax movement, both in the United States and the world. (Library of Congress)[/caption]