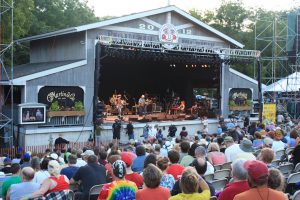 Seeking to contribute to the folk revival that reached its peak in the United States during the mid-1960s, folklorist Kenneth S. Goldstein (1927-95) and radio DJ Gene Shay (b. 1935) organized the Philadelphia Folk Festival in 1962. During a hiatus of the similar Newport Folk Festival in Rhode Island, Goldstein and Shay sought to demonstrate the dimensions of folk music and bring new musicians to the Philadelphia area. The Philadelphia Folk Festival featured popular and obscure musicians but also included lectures, workshops, displays, and other events designed to develop understanding of folk music’s legacy. 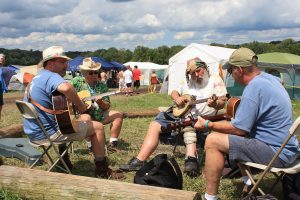 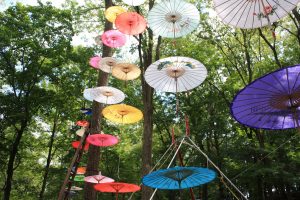