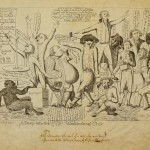 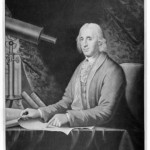 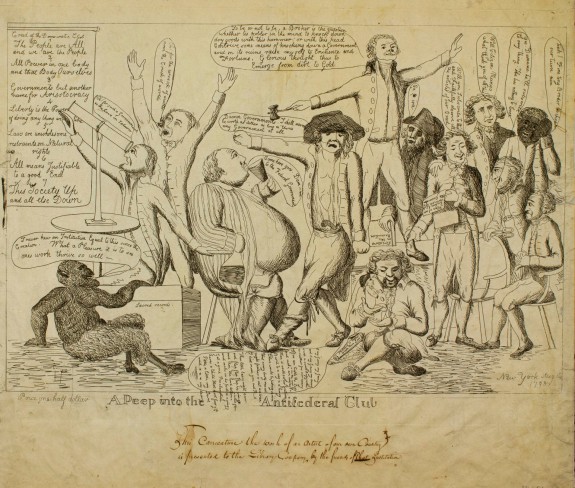 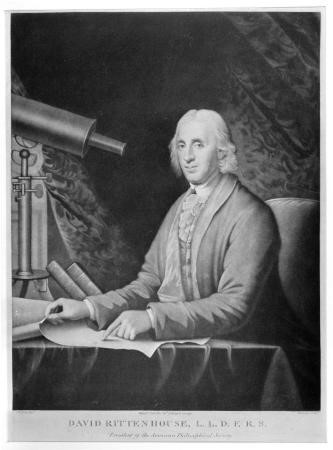 David Rittenhouse, depicted here in a portrait by Charles Willson Peale, was an astronomer, inventor, surveyor, and government official. He was also a prominent officer in the Democratic Society of Pennsylvania, a significant Democratic-Republican society. As a surveyor he helped to definitively establish the boundary between Pennsylvania and Maryland, by completing the survey of the Mason-Dixon Line in 1784. As an astronomer, his reports on the transit of Venus in 1769 helped to shape scientific understanding of the atmosphere of Venus. He was also a noted political figure, serving as treasurer for the state of Pennsylvania during the Revolution and as first director of the U.S. Mint. In his role as an officer for the Democratic Society, he used his life experiences and prominent position in Philadelphia society to guide the opposition to the policies of the Federalists during the 1790s.

By Jeffrey A. Davis 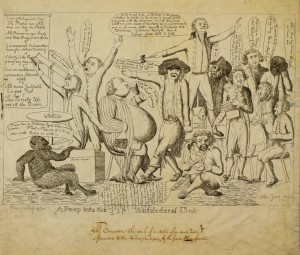 This political cartoon of the era satirizes the Democratic-Republican societies as advocates of mob rule. (Library Company of Philadelphia) 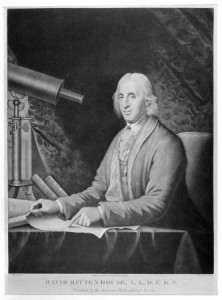 Jeffrey A. Davis, Ph. D., is Professor and Chair in the History Department at Bloomsburg University. (Information current at date of publication.)

Schoenbachler, Matthew. “Republicanism in the Age of Democratic Revolution: The Democratic-Republican Societies of the 1790s,” Journal of the Early Republic 18 (1998): 237-61.