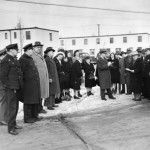 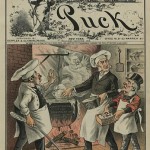 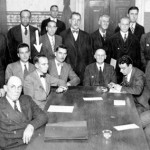 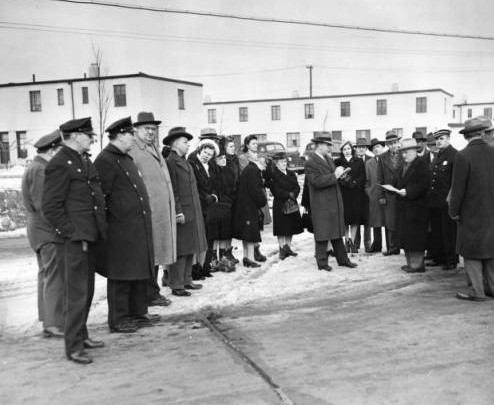 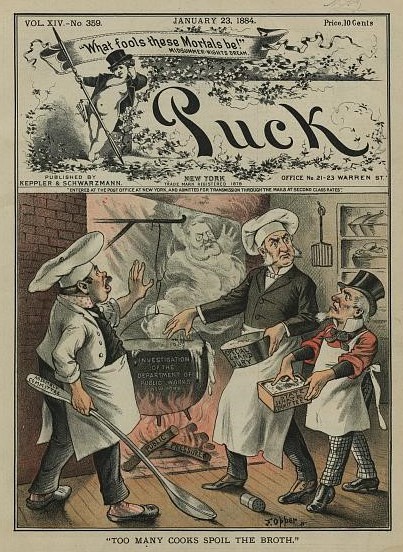 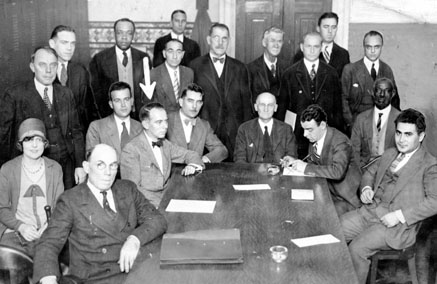 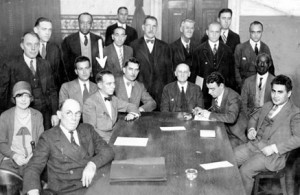 Although summoned to investigate a pair of murders, the Special August Grand Jury in 1928 carried out a judge’s instructions to probe the illicit liquor trade in Philadelphia during prohibition. (Special Collections Research Center, Temple University Libraries) 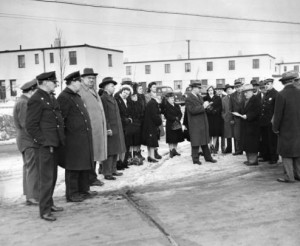 A grand jury in 1946 investigates an accident scene at the corner of New and Old Penrose Avenues. Grand Juries can investigate the facts of crimes such as vehicular assault or homicide and determine whether the prosecutor has met the burden of proof necessary for criminal indictment. (Special Collections Research Center, Temple University Libraries)