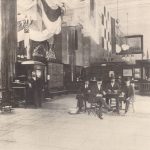 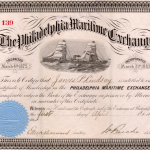 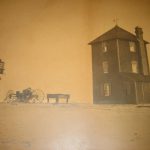 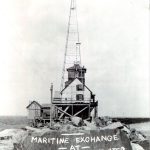 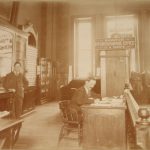 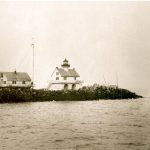 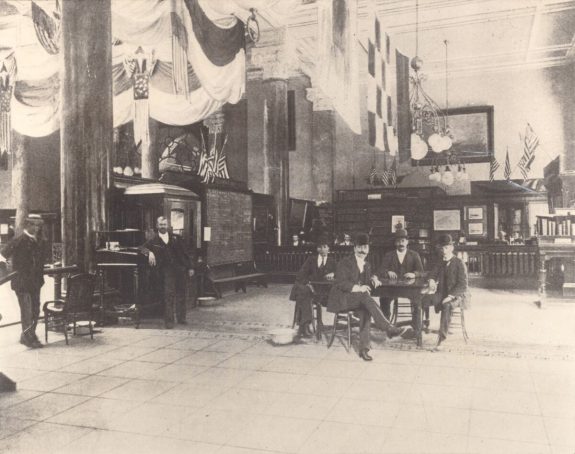 Formed in March 1875, the Philadelphia Maritime Exchange was designed by business leaders who wanted to develop and enhance the maritime industry in Philadelphia and the surrounding region. The exchange focused on strengthening the Port of Philadelphia through direct trade with foreign nations, but the exchange also worked to make shipping in the region more efficient by establishing shipping rules and regulations.

In addition, the exchange developed a system of reporting stations along or near the Delaware River and bay. These stations recorded and relayed to Philadelphia information regarding incoming vessels. 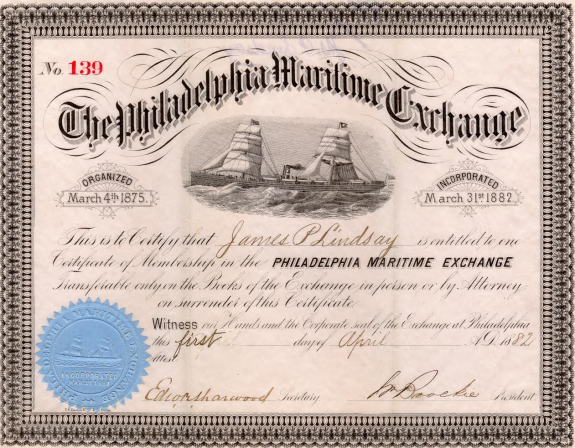 Under its current name, the Maritime Exchange for the Delaware River & Bay continues to operate as a not-for-profit association. Membership dues from individuals working in maritime professions help finance and maintain the association. (Photograph courtesy of the Philadelphia Maritime Exchange Collection: J. Welles Henderson Archives & Library at the Independence Seaport Museum) 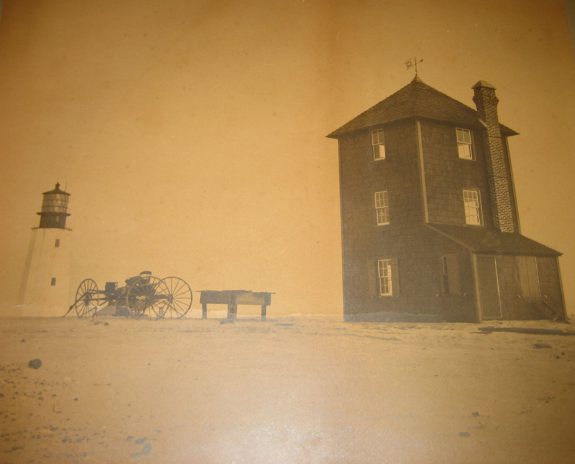 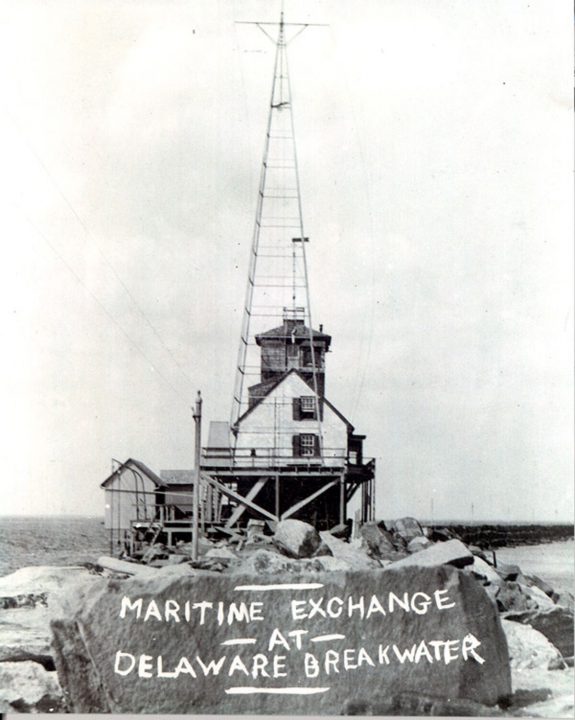 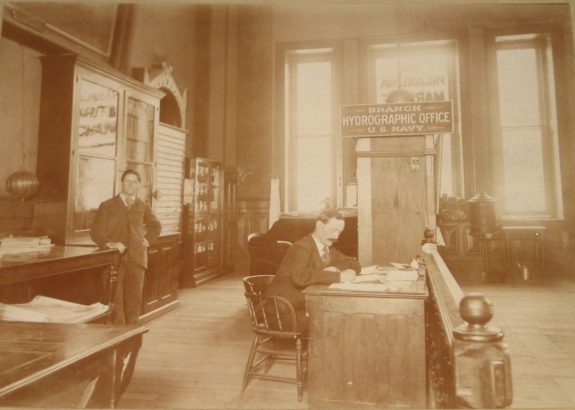 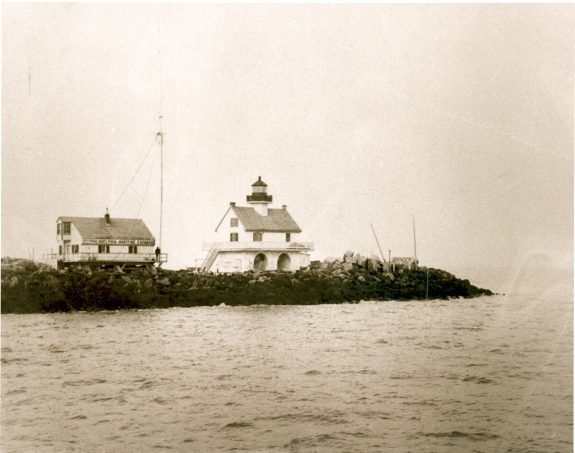 This is the reporting station located at the Delaware Breakwater, east of Lewes, Delaware, one of a string of stations erected by the Philadelphia Maritime Exchange to provide timely information about ships operating between the mouth of Delaware Bay and Philadelphia. Other stations were positioned at Cape Henlopen; Newcastle, Delaware; Atlantic City; and Reedy Island, a small island upriver from the mouth of the bay. (Photograph courtesy of the Philadelphia Maritime Exchange Collection: J. Welles Henderson Archives & Library at the Independence Seaport Museum) 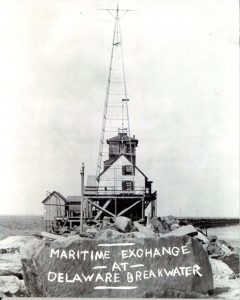 To assure that the Port of Philadelphia would remain competitive, the exchange also played a role in the development of the Delaware River, the Schuylkill River, and the harbor. Over time, advances in ship design, construction, and operation created the need for the port to accommodate deeper drafts and longer ships. From 1885 through 1938 the exchange promoted actions such as the removal of Smith’s and Windmill islands from the Delaware River between Philadelphia and Camden and projects to widen and deepen the channel. Similarly, the exchange maintained and improved the Schuylkill River, the main tributary to the Delaware River and a key channel for moving commodities from the interior of the country to the port.