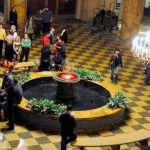 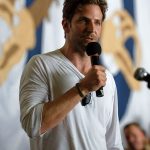 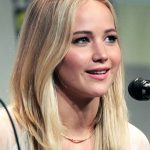 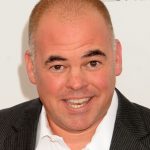 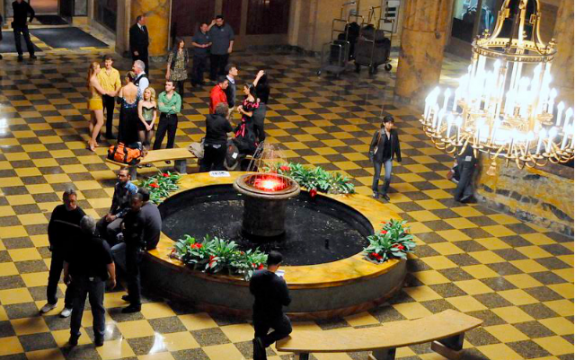 The Benjamin Franklin House in Center City was the backdrop for a fictitious dance competition in Silver Linings Playbook. The film's protagonist, portrayed by Bradley Cooper, tries to reconcile with his estranged wife by joining the competition to show he has become a better person. In this photograph from November 2011, cast and crew gather in the lobby before the day’s shoot. 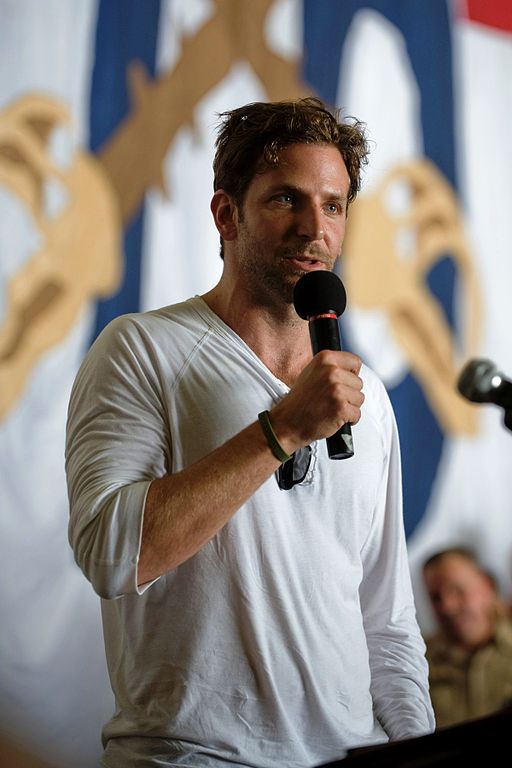 Bradley Cooper (b. 1975) is an American actor best known for his starring roles in Hollywood comedies and dramas. Cooper attended Germantown Academy and Villanova University before graduating from Georgetown University in 1997. Roles in the television drama Alias (2001–06) and comedy films Wedding Crashers (2005) and The Hangover (2009) launched Cooper’s acting career, leading to a string of roles in critically acclaimed films including Silver Linings Playbook.

For his role in Playbook, Cooper recalled his childhood memories in Philadelphia. Like protagonist Pat Solitano, Cooper is of Irish-Italian heritage and a devoted follower of the Philadelphia Eagles. Cooper’s performance earned him an Academy Award nomination; subsequent projects included American Hustle (2013) and American Sniper (2014). (Photograph by Chad J. McNeeley) 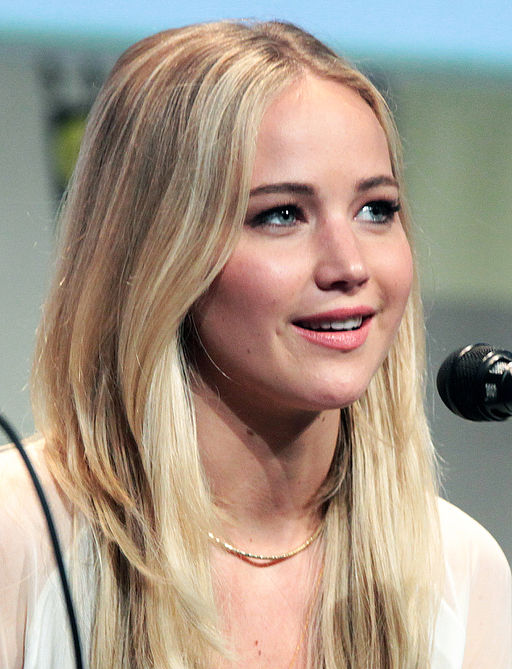 Jennifer Lawrence (b. 1990) is an American actress known for her award-winning film performances throughout the early twenty-first century. After several local theater performances and an early graduation from high school, Lawrence moved from Louisville, Kentucky, to Los Angeles to pursue an acting career. She followed a two-year run on television sitcom The Bill Engvall Show (2007–09) with the lead role in 2010 drama film Winter’s Bone; for this performance, she received her first Academy Award nomination.

Lawrence’s portrayal of Tiffany Maxwell in Silver Linings Playbook won her the Academy Award for Best Actress in 2013. She followed this role with performances in the Hunger Games and X-Men series, as well as further Oscar-nominated work in American Hustle (2013) and Joy (2015). (Photograph by Gage Skidmore, Wikimedia Commons; used under the Creative Commons Attribution 4.0 license.) 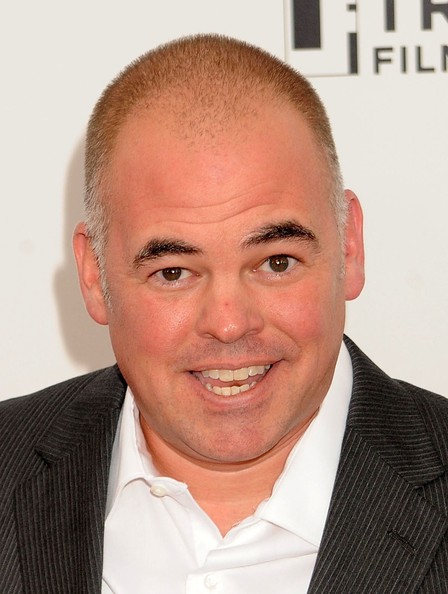 Matthew Quick (b. 1973) is an American author known for his adult and young adult fiction novels. Quick lived in Oaklyn, New Jersey, throughout his childhood and attended Collingswood High School, later receiving a bachelor’s degree from La Salle University and an MFA from Goddard College.

Quick’s debut novel The Silver Linings Playbook was published in 2008 and became a critical and commercial success. Although the book takes place in the author’s hometown, the filmmakers decided to set many scenes in Philadelphia’s Pennsylvania suburbs.

Additional works by Quick include Forgive Me, Leonard Peacock (2013), The Good Luck of Right Now (2014), and The Reason You’re Alive (2017). (Photograph by LaSalleExplorer, Wikimedia Commons; used under the Creative Commons Attribution 4.0 license.) 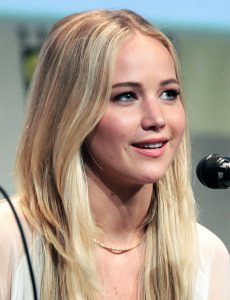 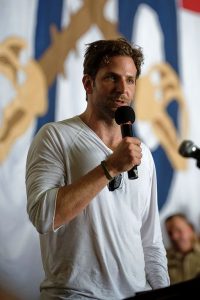 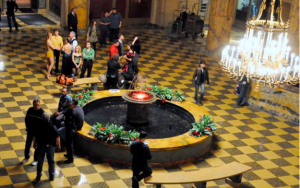 In Silver Linings Playbook, Philadelphia’s Benjamin Franklin House serves as the site of a climactic dance competition. It is shown here during the 2011 film shoot. (Photograph by Donald D. Groff for The Encyclopedia of Greater Philadelphia)