By Melissa Callahan on March 10, 2016, 10:10am in Activism, Center City, City of Firsts, Cradle of Liberty, Essays, Events, LGBT, Philadelphia and the Nation, Susan Ferentinos, Twentieth Century after 1945 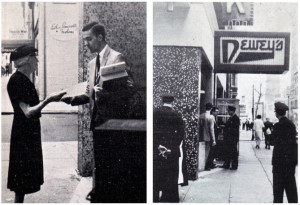 On April 25, 1965, protesters staged a sit-in at a Dewey’s restaurant in Center City, demanding access to public accommodations for lesbian, gay, bisexual, and transgender (LGBT) people. Following the arrest of three teenage protesters, the Janus Society, which campaigned for gay and lesbian rights, distributed some 1,500 leaflets over five days before staging a second sit-in on May 2. (John J. Wilcox Jr. LGBT Archives at the William Way Community Center)[/caption] 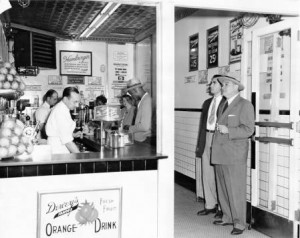 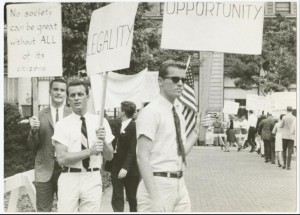 Susan Ferentinos is a public history researcher, writer, and consultant specializing in project management and using the past to build community. She holds a Ph.D. in U.S. history from Indiana University and is the author of Interpreting LGBT History at Museums and Historic Sites (Rowman & Littlefield, 2015). (Information current at date of publication.)