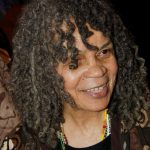 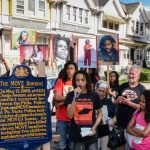 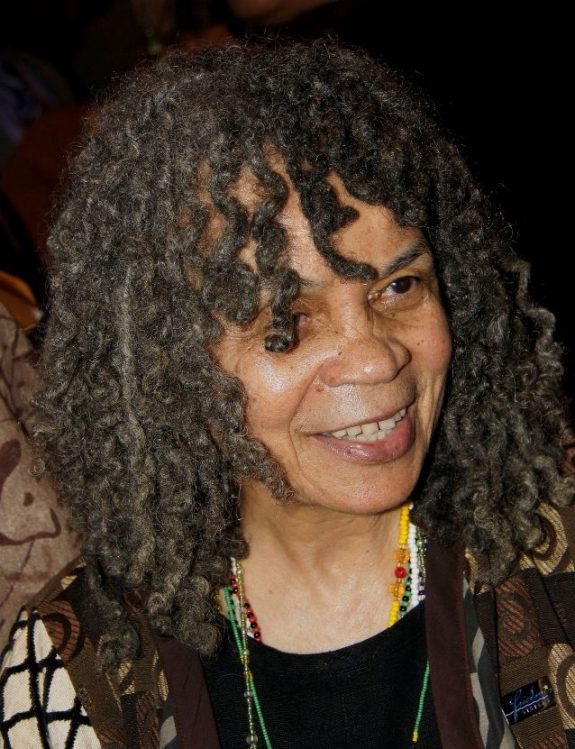 Sanchez eventually moved to Harlem, New York. After earning her bachelor’s degree in political science from Hunter College, Sanchez continued her postgraduate education at New York University. It was during this time that she first began to pursue her interests in poetry and started attending writer’s workshops in Greenwich Village. During her time in New York, Sanchez became involved with the Congress of Racial Equality (CORE), a civil rights group. Through this organization, Sanchez was introduced to Malcolm X (1925-65), who influenced her poetry. The African American experience in America became the thematic focus of many of Sanchez’s works and she adopted African American Vernacular English in her poetic style. 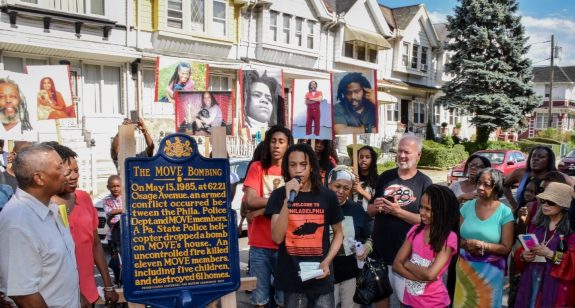 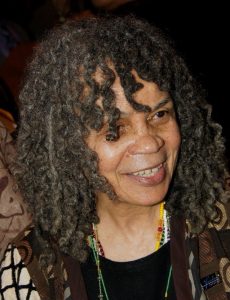 Sonia Sanchez, photographed here in Washington, D.C., on March 9, 2019, is an award-winning poet, playwright, activist, children’s author, and professor. Sanchez has written more than a dozen books of poetry and earned the title of Philadelphia’s first poet laureate in 2011. (Photograph by John Matthew Smith/www.celebrity-photos.com via Flickr)