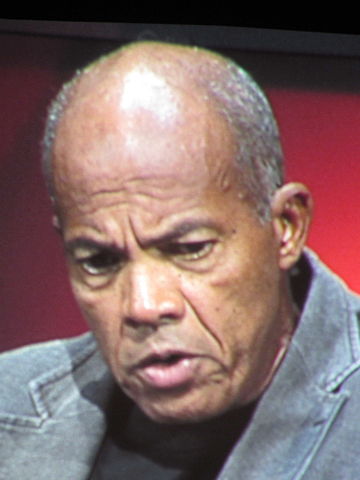 Philadelphia Fire was written by John Edgar Wideman (b. 1941), who also appears as a character in the semiautobigraphical second segment. The Pittsburgh native attended Philadelphia’s University of Pennsylvania in the 1960s, and many of his fictional works take place in these two cities. In Philadelphia Fire, published in 1990, Wideman examines the politics, policing, urban renewal initiatives, and violent crime of Philadelphia through a fictional account of the 1985 MOVE complex bombing. The novel won the PEN/Faulkner Award for Fiction in 1991. Wideman had previously received this award for his 1983 novel, Sent for You Yesterday, making him the first author to win the award twice. Philadelphia Fire also earned an American Book Award in that year. 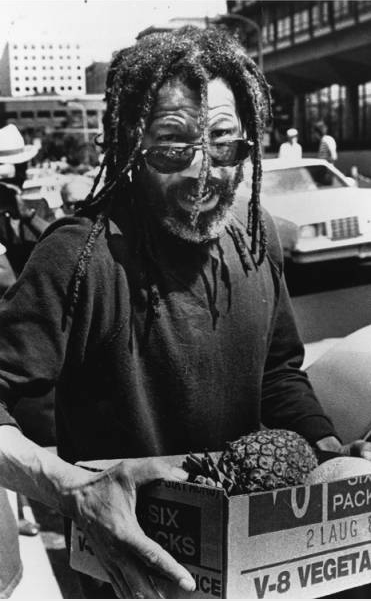 Philadelphia Fire is a fictionalized account of the 1985 bombing of a West Philadelphia home owned by the controversial Black Power organization MOVE. Vincent Leaphart (1931–85), better known by his chosen name John Africa, founded the group in 1972 and served as its leader until his death in the bombing. Africa, a veteran of the Korean War, became disillusioned with modern American life and led his followers to adopt anarcho-primitivist philosophy and an Afro-centric lifestyle instead. The group engaged in numerous clashes with neighbors and Philadelphia police, including a 1978 shootout that ended in the death of police officer James J. Ramp (1926–78) and the arrests of nine MOVE members. On May 15, 1985, Philadelphia Mayor Wilson Goode (b. 1938) sent police to the group’s West Philadelphia headquarters. Officers used extreme measures to infiltrate the home on the 6200 block of Osage Avenue, finally resorting to dropping C4 explosives onto the roof. The resulting fire killed eleven people, including five children, and destroyed several blocks of the primarily black working-class Cobbs Creek neighborhood.

The character “King” is based on Africa and plays a central role in the first part of Philadelphia Fire. The fictional black writer Cudjoe begins obsessively searching for a child who was seen running naked out of the MOVE building as it burned. This journey creates a portrait of Africa and Philadelphia politics in the 1980s. 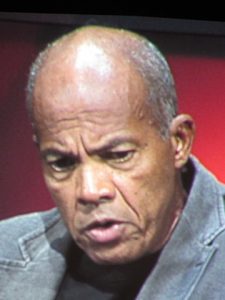 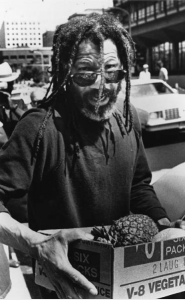 Anderson, John and Hilary Hevenor. Burning Down the House: MOVE and the Tragedy of Philadelphia. New York: W. W. Norton, 1987.

Guzzio, Tracie Church. All Stories Are True: History, Myth, and Trauma in the Work of John Edgar Wideman. Jackson: University Press of Mississippi, 2011.