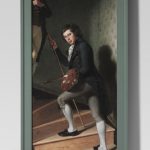 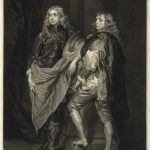 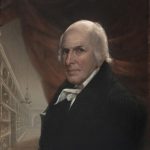 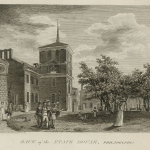 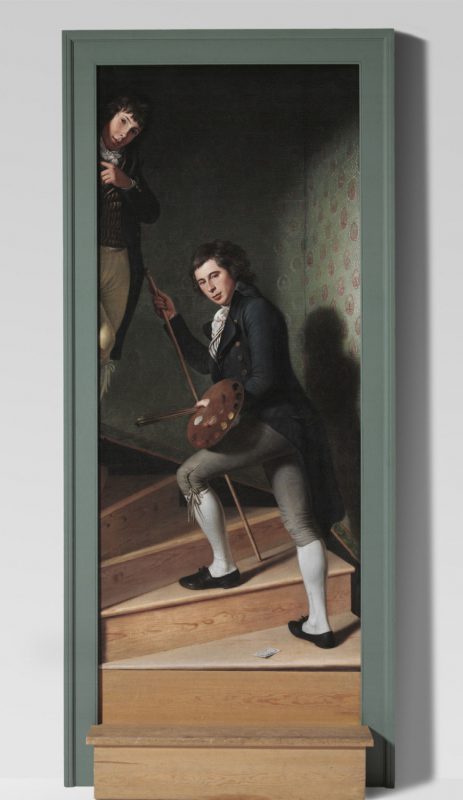 Charles Willson Peale’s The Staircase Group was acquired by Philadelphia collector Joseph Harrison from the 1854 sale of the Peale Museum’s paintings. On his widow’s death, Mrs. Sabin W. Colton, Jr., a Peale descendant, purchased it and, after her death in 1932, her son, Professor Harold Sellers, lent it to the Philadelphia Museum of Art, which purchased it in 1945. 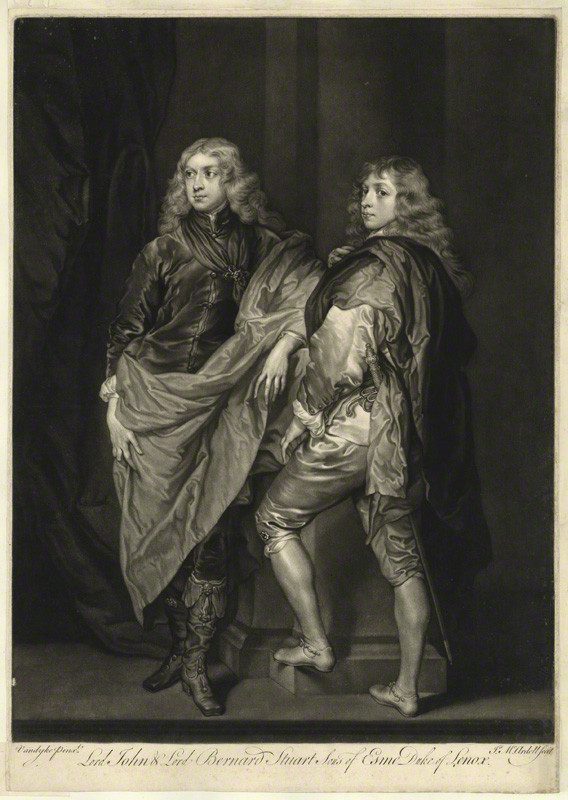 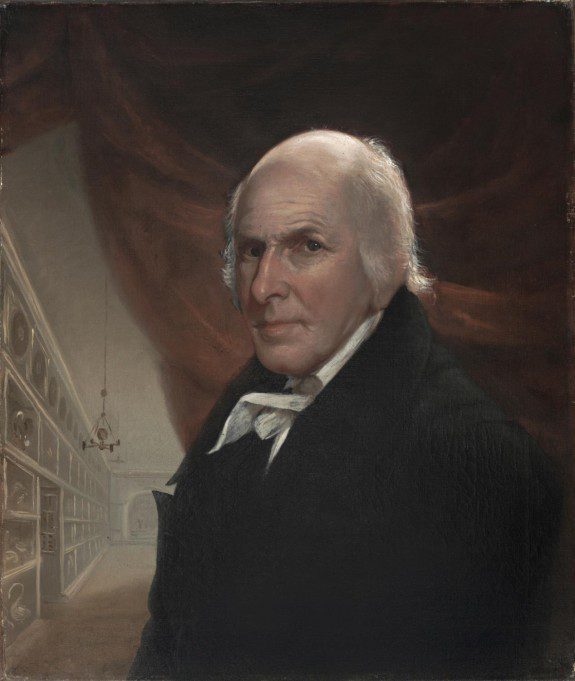 This self-portrait, created by Charles Willson Peale, shows him within his museum on the second floor of the Pennsylvania State House (later known as Independence Hall). Born in Maryland, the painter moved to Philadelphia in 1776 to reach a wider audience of clients. His museum was a extension of his painting activities during the Revolutionary War, during which he painted portraits of some of the most famous figures of the Revolution. 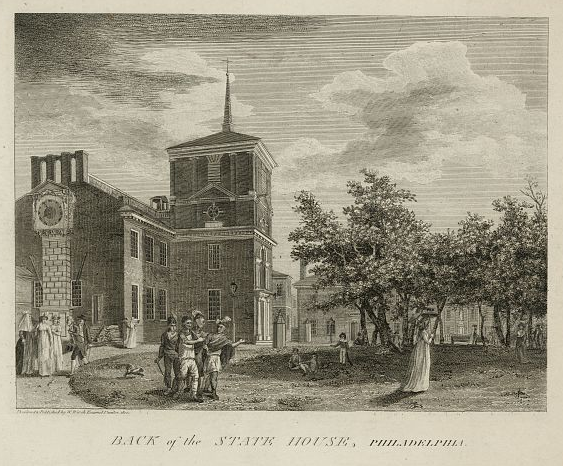 William Birch’s engraved view, Back of the State House, Philadelphia, shows the Peale Museum, then located in the building of the American Philosophical Society through the trees. The sign “Museum” can be seen above its door. 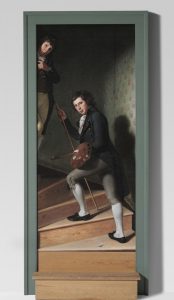 Charles Willson Peale’s The Staircase Group was acquired by Philadelphia collector Joseph Harrison from the 1854 sale of the Peale Museum’s paintings. (Philadelphia Museum of Art) 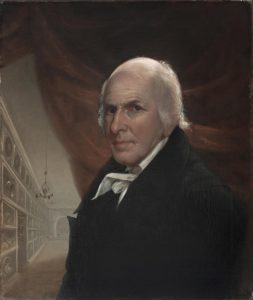 This self-portrait, created by Charles Willson Peale, shows him within his museum on the second floor of the Pennsylvania State House (later known as Independence Hall). (Philadelphia Museum of Art) 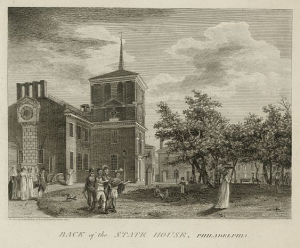 William Birch’s engraved view Back of the State House, Philadelphia shows the Peale Museum, then located in the building of the American Philosophical Society, in the background through the trees. (Library of Congress) 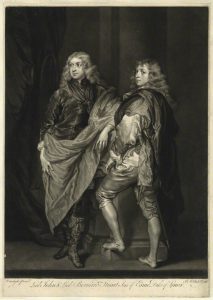 The celebrated picture Peale referenced in his Sons on a Staircase was Lord John Stuart with his brother, Lord Bernard Stuart, painted by Europe’s most admired portraitist, Sir Anthony Van Dyck (1599-1641), the namesake of Peale’s infant son, who had died in 1794. This reference highlighted the contrast between siblings of the hereditary British aristocracy and those of America’s new democracy. As Thomas Jefferson (1743-1826), then president of the Peale Museum’s board, believed, America had a “natural aristocracy” defined by “virtue and talents” rather than privilege and “this was the most precious gift of nature, for the instruction, the trusts, and government of society.” Engaged, rather than relaxed like Van Dyck’s young noblemen, Peale’s sons, Raphaelle and Titian–Nature’s young noblemen–actively welcome visitors into their family’s museum, an enlightened enterprise their artist-patriot-entrepreneur father, Charles Willson Peale, deeply believed would serve their new nation.

Soltis, Carol Eaton Soltis, “Ascending the Staircase.” In Rembrandt Peale, ‘In Sympathy with the Heart,’ An American Artist and the Traditions of European Art. Ph.D. diss., University of Pennsylvania, 2000.