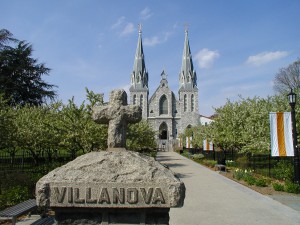 With the exception of Greater Boston, the Philadelphia region has more independent colleges and universities than any other metro area of the United States. These numbers stem from the religious variety of the region, whose various religions wanted to enjoy the prestige of having an institution of higher learning. Catholic-affiliated schools continue to embrace their religious banner, less so ...

The private or independent schools in the Greater Philadelphia area came about mainly to satisfy a need felt by wealthy, white families to educate their children in a cultural and intellectual environment that would prepare them for the responsibilities befitting their gender, race, and class status. Most have existed for at least a ...