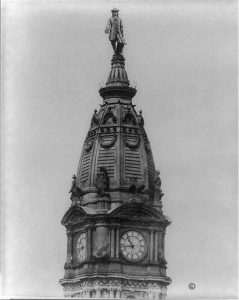 Founded in 1638, the colony of New Sweden survived less than twenty years and at its peak numbered only about four hundred people, most of whom lived along the western bank of the Delaware River between what became Philadelphia and New Castle, Delaware. As small and short-lived as it proved to be, New Sweden had ...