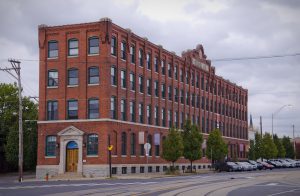 Introduced in the Philadelphia area and the nation in the early 1980s, the enterprise zone was a new kind of urban policy that emphasized market-based, “supply-side” strategies for tackling urban decline, most notably in the form of tax incentives for business. A variation in the 1990s, the empowerment zone, targeted areas of high poverty and ...