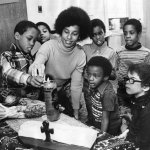 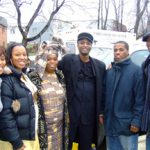 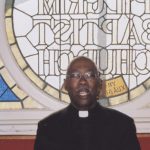 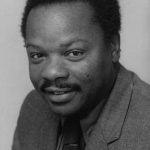 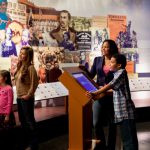 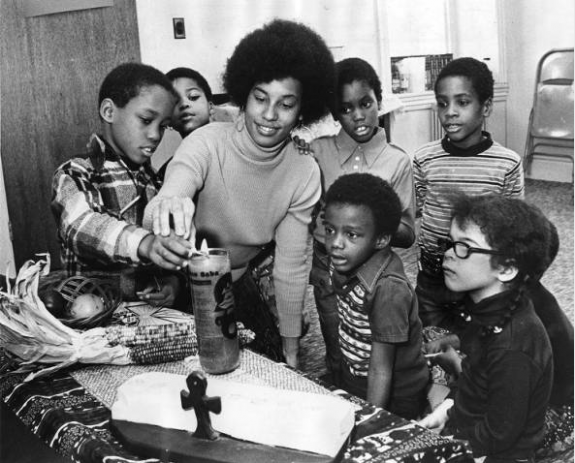 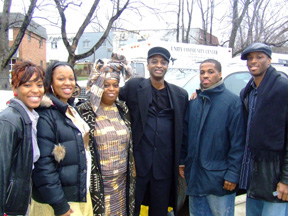 Camden's Unity Community Center is involved in many of the area's Kwanzaa celebrations. The center was founded in 1983 by Wanda and Robert Dickerson (center), both natives of Philadelphia, to help at-risk communities by providing a safe, nurturing environment for the Camden area's youths. At Unity Community Center, young people can engage in performing arts and athletic activities such as dance and music ensembles, karate, and military drill teams, all with an emphasis on community and cultural history. During the Kwanzaa season, the UCC's Universal African Dance and Drum Ensemble performs in Philadelphia with award-winning storyteller Baba Abiodun. 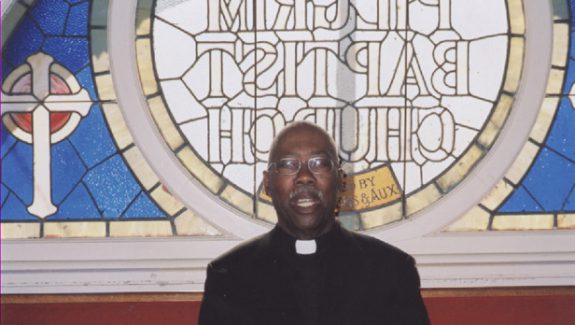 Philadelphia residents have made national contributions to the spread and observation of Kwanzaa. One such person, seen here, is Baba Abiodun, a local preacher also known as Phillip Harris, who produced Kwanzaa: the Gathering of a People in 1980. It was one of the earliest documentaries about the holiday and, in 1983, won an award at the American Film Festival.

Aboidun, who was born in Philadelphia on the third day of Kwanzaa, travels with the Unity Community Center of Camden’s Universal African Dance and Drum Ensemble as a griot or storyteller. He is a member of the National Association of Black Storytellers and chaired the Kwanzaa Planning Committee in the early 1970s. In 2007, he became a preacher at the Second Pilgrim Baptist Church in the Spring Garden neighborhood. 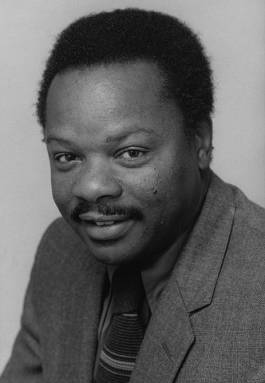 Dr. Molefi Kete Asante, professor of African American studies at Temple University, founded a local Kwanzaa celebration at the MKA Institute, an international African nonprofit public policy organization and think tank. Asante is the chair of the Department of African American Studies at Temple and created the first doctoral degree in the field. He is considered one of the most prominent Black Studies scholars in the United States and has spoken at international conferences for peace in Africa. He hosted the MKA Institute's first Kwanzaa celebration in 1986. 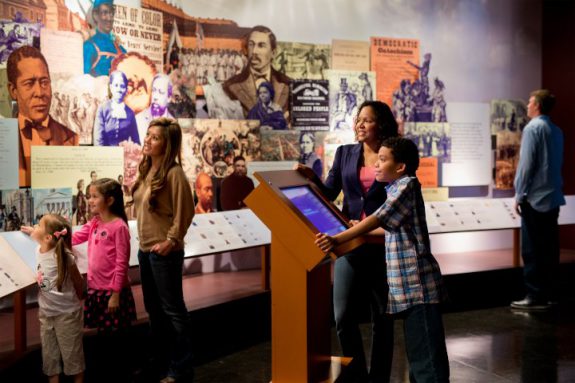 The African American Museum in Philadelphia

Kwanzaa celebrations are part of the annual program at the African American Museum in Philadelphia. The museum was founded in 1976 during the nation's Bicentennial Celebration and was the first institution dedicated to African American history to be funded by a major city. The museum's Kwanzaa celebrations include dancing, storytelling, and drumming as well as arts and crafts activities. In recent years, attendees have been encouraged to support local charity food Philabundance by bringing canned goods to donate at the Kwanzaa celebration. (Photograph by J. Fusco) 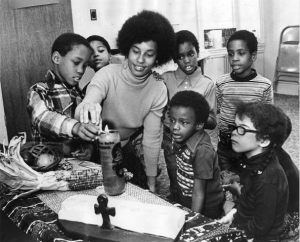 Celebration of Kwanzaa in Philadelphia began as early as 1968, when Falaka Fattah (b. 1931) and her husband, David Fattah (b.1943), cofounded a group home for troubled African American males called the House of Umoja. This grassroots project, named after the first principle of Kwanzaa, incorporated all seven principles in daily operations as a methodology for ending gang wars in Philadelphia. The House also held an annual Kwanzaa celebration in conjunction with its anniversary. In 1969, the Urban Survival Training Institute organized one of the first large community Kwanzaa celebrations in Philadelphia. During the 1970s several cooperative groups–including the Camden Kwanzaa Committee, the Kwanzaa Planning Committee, and the Kwanzaa Cooperative–formed to organize Kwanzaa celebrations in the greater Philadelphia region. 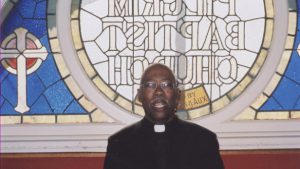 Storyteller and preacher Baba Abiodun created one of the first documentaries about Kwanzaa, 1983’s Kwanzaa: The Gathering of a People. He was chair of the Kwanzaa Planning Committee from 1971 to 1974 and continued to perform in Kwanzaa festivities with the Unity Community Center’s Universal African Dance and Drum Ensemble. (Unity Community Center) 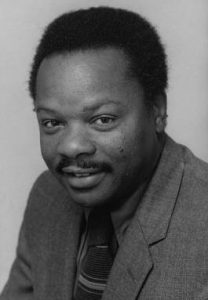 Christina Afia Harris is a Ph.D. candidate in the department of Africology and African American Studies at Temple University. This essay is derived from her research and her personal experience celebrating Kwanzaa.