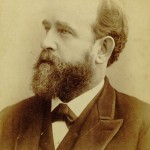 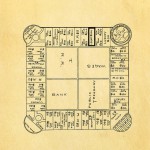 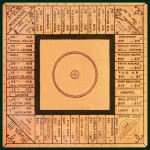 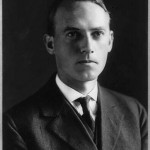 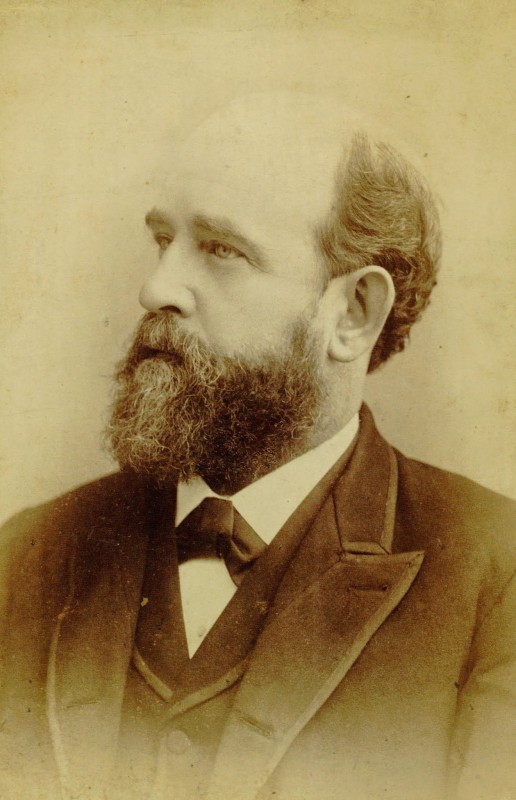 Elizabeth “Lizzie” Magie based her Landlord's Game on the teachings of economist Henry George. George believed that many social ills were caused by private ownership of land and promoted the idea that natural resources, especially land, belong equally to all people. He advocated a single land tax on unimproved land value. His 1879 book on the subject, Progress and Poverty, was a huge success, selling six million copies by the mid-1930s. Several communities were founded based on his principles and one, Arden, Delaware, still exists in this form just outside of Philadelphia. Despite waning interest during the socialist backlash of the Cold War era, Georgist economics continues to have support in some economic circles. 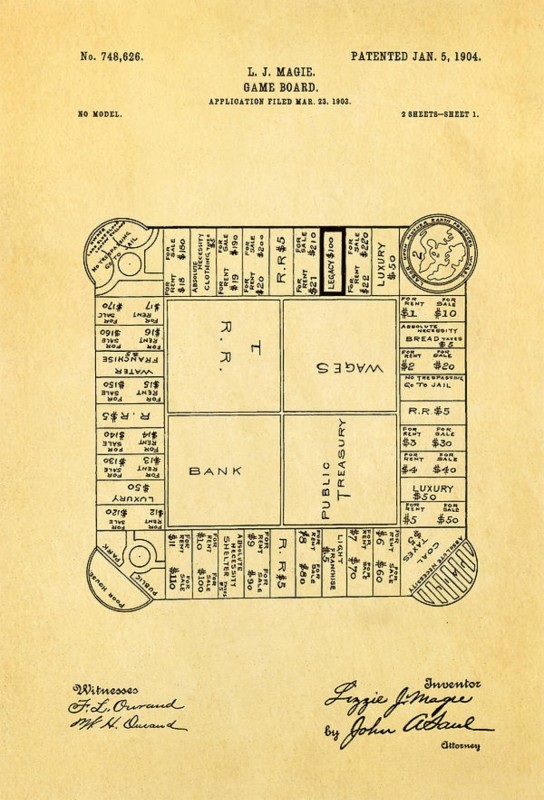 Elizabeth Magie patented her Landlord's Game in 1904. She created the game as a means of showing the dangers of monopolies to American society based on the teachings of economist Henry George. She shared the game with her friends and family and the utopian Georgist community of Arden, Delaware. The game started to be called "monopoly" shortly afterward when Professor Scott Nearing of the University of Pennsylvania's Wharton School began using it as a teaching aid in his economics classes. Even in 1904, the game's original design bore a striking resemblance to a modern Monopoly board. While the Atlantic City street names were not adopted until 1929, the board already included Monopoly's hallmark railroads, utilities, and corner spaces. 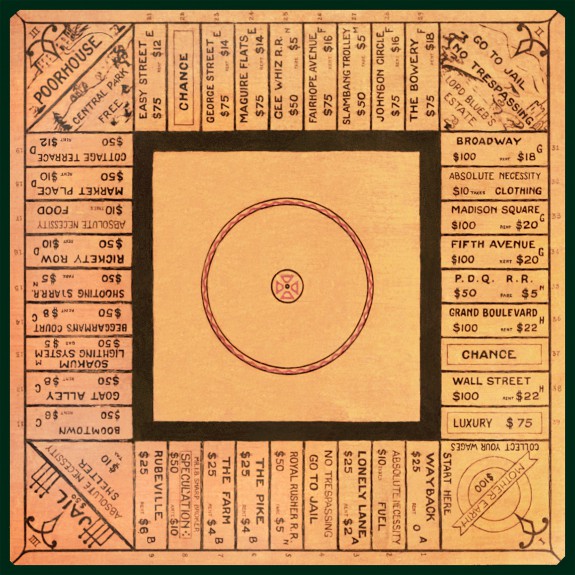 The original space names on Elizabeth Magie's Landlord's Game board were generic business and street names, as shown by the 1903 game board. Magie introduced the game to her friends and family including those in the Georgist arts community of Arden, Delaware. It was not until 1929 that the game spaces adopted the names of Atlantic City, New Jersey, streets. Quakers Cyril and Ruth Harvey, Atlantic City residents, were introduced to the game through friends and created their own game board, basing the street choices on those their friends and neighbors lived on. Other players of the game had done the same with their own boards.

Germantown resident Charles Darrow played the Harvey version of The Landlord's Game, already colloquially called “Monopoly,” in 1933. After updating the board's artwork, he sold it to Parker Brothers as his own creation. He was given credit for creating the game for several decades until lawsuits in the 1970s and 1980s shed light on the game's origins. (Photograph by Ron Jarrell) 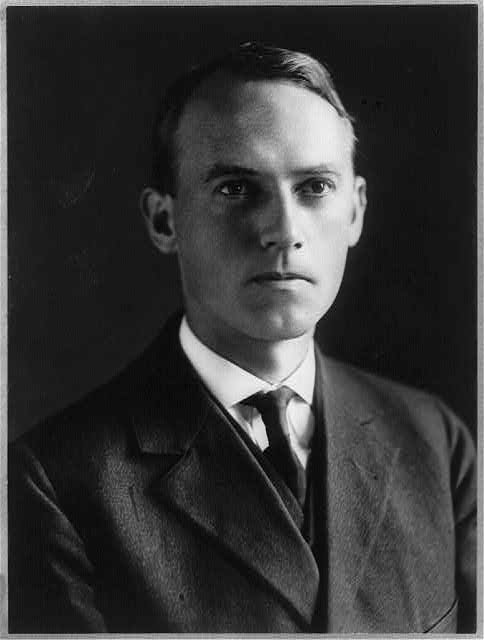 Elizabeth Magie spread her invention, 'The Landlord's Game,' to friends and family. Eventually it made its way to the utopian single-tax village of Arden, Delaware, which had been based on the same economic principles the game espoused. Arden resident Scott Nearing first played the game in 1910 and found it a valuable tool in teaching Henry George's principles. Nearing taught classes at the University of Pennsylvania's Wharton School of Business and used the game, which he called 'monopoly,' as a teaching tool. In 1915, he moved to Ohio where he took a job teaching at the University of Toledo and brought the game with him. Nearing's use of the word 'monopoly' as a name for the game later helped establish that the game was in the public domain long before Parker Brothers acquired the rights from Charles Darrow. 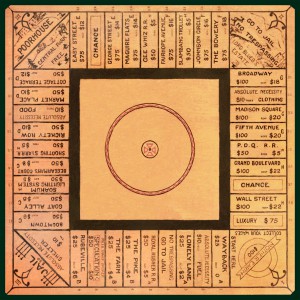 Elizabeth Magie’s original game boards used generic business and street names, as seen on this 1903 game board from Arden, Delaware. The Atlantic City street names were not adopted until 1929. (Photograph by Ron Jarrell for LandlordsGame.info) 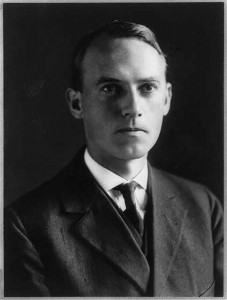 Scott Nearing was a radical economist who taught his students The Landlord’s Game, which he called “monopoly.” (Library of Congress) 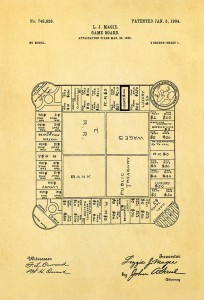 Elizabeth Magie received a patent for her game in 1904. (Image courtesy of Thomas E. Forsythe, LandlordsGame.info)

Alexandra W. Lough holds a Ph.D. in American History from Brandeis University. She is the director of the Henry George Birthplace, Archives, and Historical Research Center.

Fager, Chuck. “Exposing the Big Monopoly Cover-Up.” The Other Side. January 1984.

Ketcham, Christopher. “Monopoly is Theft: The Antimonopolist History of the World’s Most Popular Board Game.” Harper’s Magazine. October 19, 2012.

Orbanes, Philip E. Monopoly®: The World’s Most Famous Game and How it Got That Way. Cambridge, Mass.: Da Capo Press, 2006.

Pilon, Mary. The Monopolists: Obsession, Fury, and the Scandal Behind the World’s Favorite Board Game. New York: Bloomsbury, 2015.

Warsh, David. “The Story Behind Monopoly Has as Much to Teach as the Game Itself.” The Washington Post. November 7, 1990.