During this period, medical schools began to assemble significant anatomy collections in museums featuring objects like diseased organs, human skulls, and animal skeletons. The University of Pennsylvania’s anatomical museum (first assembled by Caspar Wistar from 1808 to 1818 and later part of the Wistar Institute) and the College of Physicians and Surgeons’ Mütter Museum (founded in 1858) represented two of the largest American anatomy museums in the nineteenth century. Many professors also incorporated artifacts from these collections into their classes. Utilizing museum collections and their professors’ lectures, students in Philadelphia learned about comparative anatomy between animals and humans, along with the supposed differential anatomy of the human races. At the University of Pennsylvania, Leidy even told his students that Black and white people were different species. As a result, in addition to its value as a medical subject, the study of anatomy carried social and political implications.

The city’s most public body-snatching scandal took place in 1882, after gross anatomy had lost its central position in medical pedagogy. In 1882, Jefferson University Professor of Anatomy William Smith Forbes (1831-1905) was publicly tried on charges of stealing six cadavers for his anatomy course from the historically African American Lebanon Cemetery. While Forbes was eventually acquitted, the case revealed a previously little-known Black market in corpses that went back to the beginning of the century. In spite of scandals like the Forbes case, students continued to view dissection as a right of passage. Into the twentieth century, they persisted in a ritual of posing for photographs with cadavers, a practice that underscored the continued influence of anatomy and dead bodies on medical students and their relationship to patients and death.

Christopher Willoughby is a Ph.D. candidate in the History Department at Tulane University in New Orleans, where in 2012 he also received his master’s.  He is completing his dissertation entitled “Pedagogies of the Black Body: Race and Medical Education in the Antebellum United States,” which has been supported by grants from the National Science Foundation and the Consortium for the History of Science, Technology, and Medicine (Philadelphia).  He was the 2014 winner of the W. Curtis Worthington Jr. Prize from the Medical University of South Carolina’s Waring Historical Library, for the best graduate student essay in the history of health science. (Author information current at time of publication.) 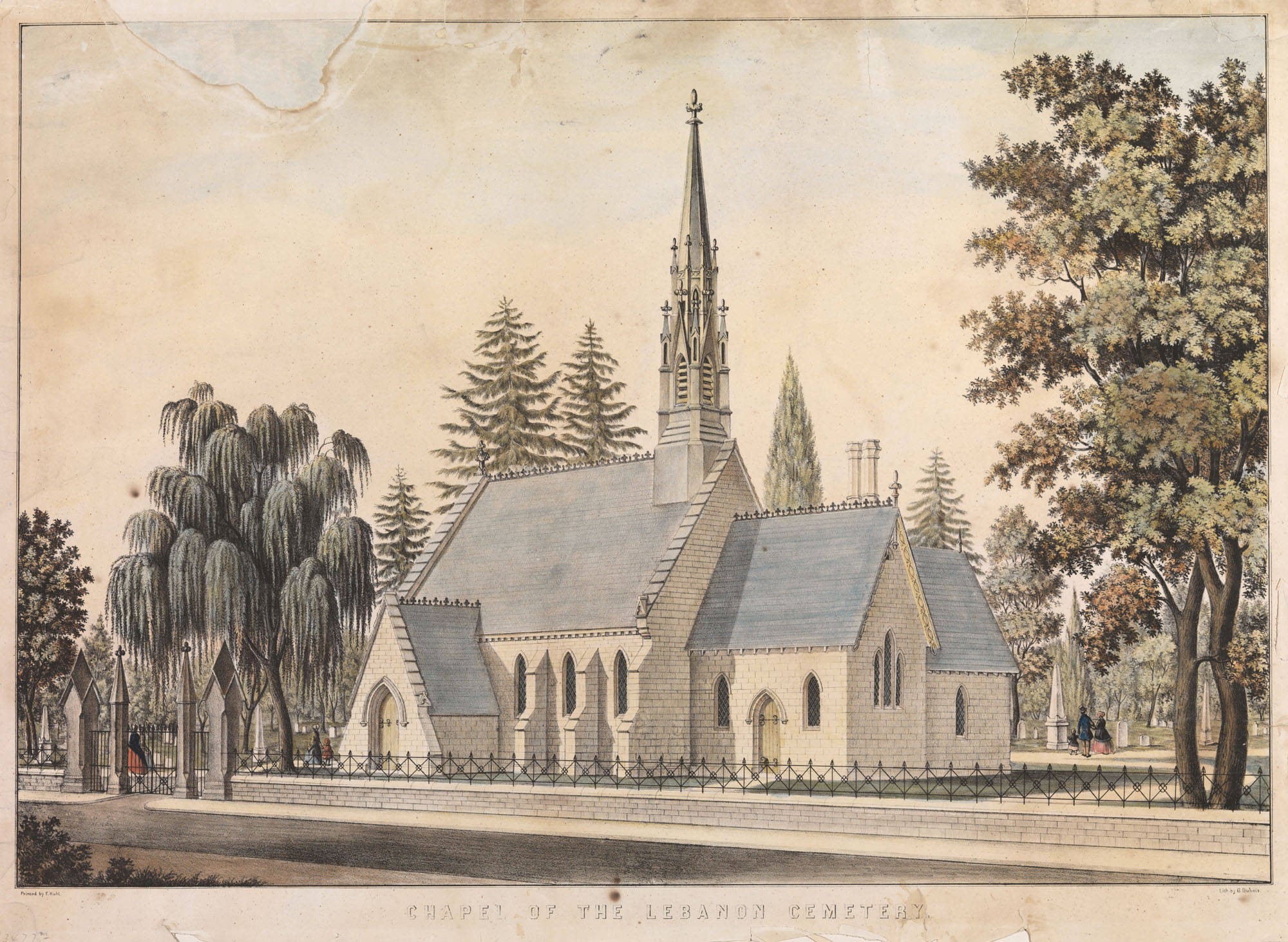 Chapel of the Lebanon Cemetery, by George Dubois (c.1850)

This lithograph depicts the chapel of Lebanon Cemetery, a historically African American cemetery, in about 1850. In 1882, while he was a professor of anatomy at Jefferson University, William Smith Forbes was accused of stealing six cadavers from the cemetery for his anatomy courses. While he was ultimately acquitted, Smith’s trial exposed to the public the means by which universities in the city had been acquiring cadavers for their anatomy classes over the past century. The cemetery was condemned in 1899 and eventually closed in 1903. The bodies interred there were moved to Eden Cemetery in 1903. 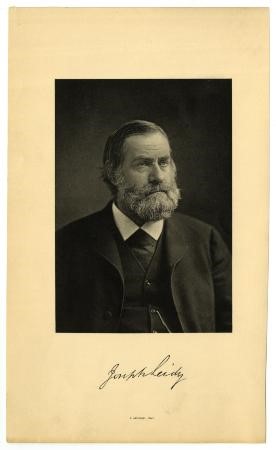 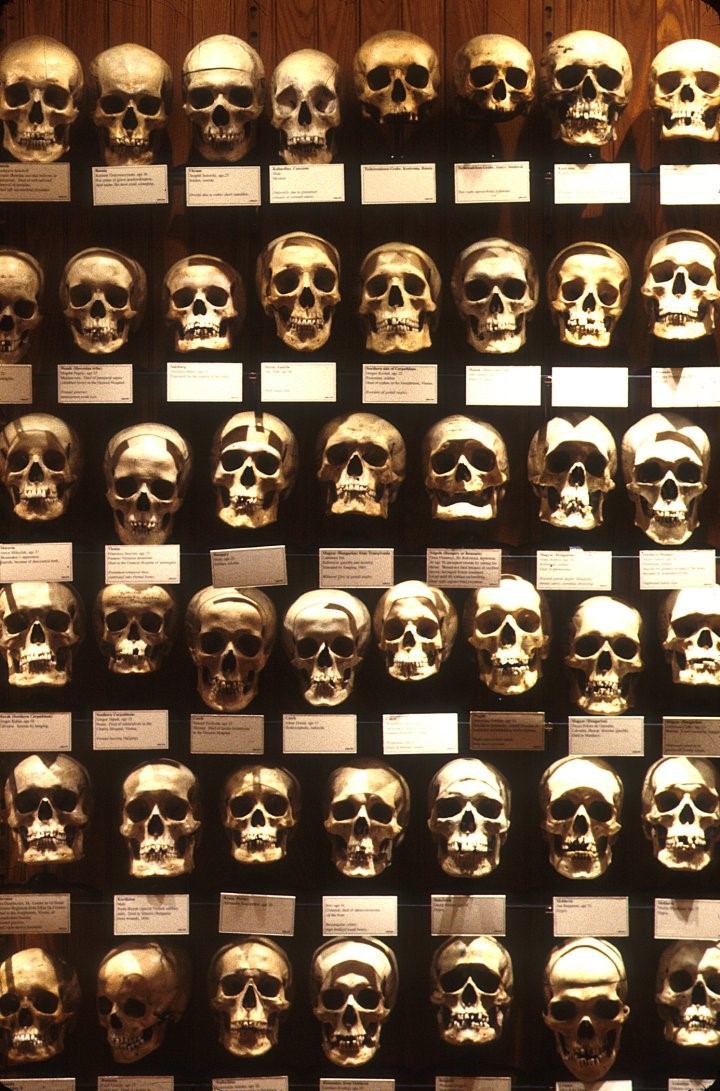 A Collection of Skulls at the Mütter Museum

The Mütter Museum of the College of Physicians of Philadelphia was established in 1858. It and the University of Pennsylvania’s anatomical museum were the two largest anatomical museums in the United States in the nineteenth century. Professors of the many medical schools in Philadelphia used the artifacts of these collections to educate their students about the skeletal structure of several animal species, including humans. 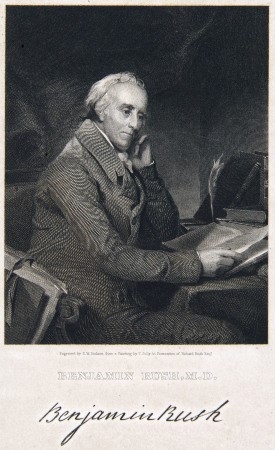 Benjamin Rush, a prominent Philadelphia physician and community leader during the eighteenth and early nineteenth centuries, taught at the medical school of the College of Philadelphia (later the University of Pennsylvania). Rush’s practice of medicine was rooted in eighteenth-century norms, and he attributed medical problems to states of imbalance in the human body caused by weather, emotional states, or poor diet. He opposed the efforts of William Shippen Jr. and others to make anatomy a separate field of study within medicine. 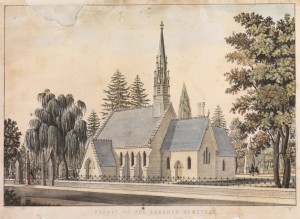 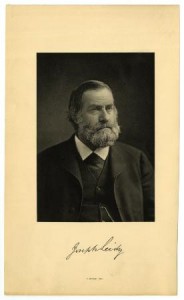 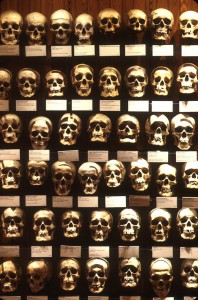 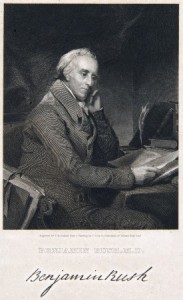