Paul J. deGategno is Professor of English at The Pennsylvania State University at Brandywine and the author of James Macpherson, Poet of Ossian; Ivanhoe: The Mask of Chivalry; and The Critical Companion to Jonathan Swift. (Author information current at time of publication.) 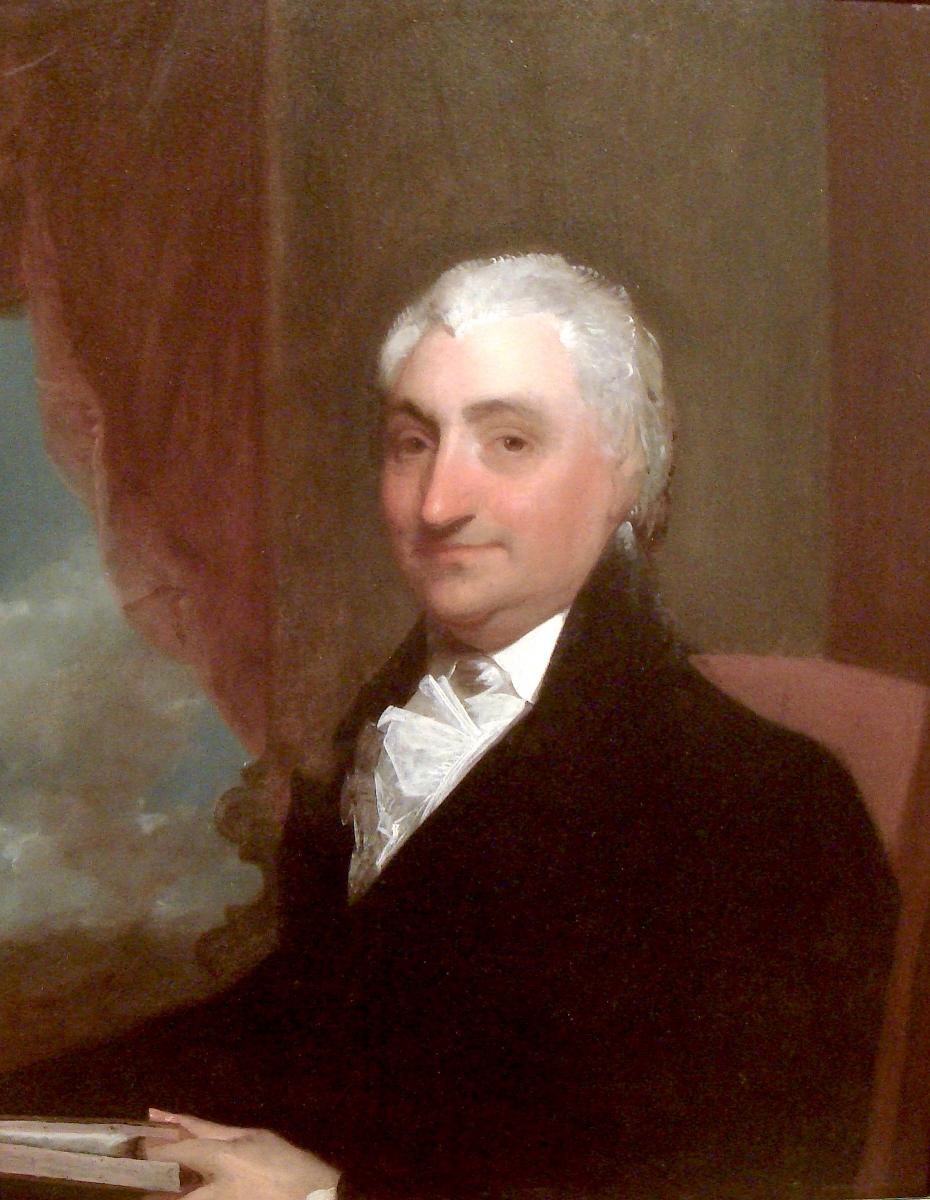 Hugh Henry Brackenridge, author of Modern Chivalry, was born in Kintyre, Scotland, in 1748. According to Lyndsey Chandler's biography of the lawyer-author, his father William Brackenridge migrated with the family to York County, Pennsylvania, when Brackenridge was five years old. The younger Brackenridge worked on his family's farm until his early teenage years, when he began studying the classics in Greek and Latin. He attended the College of New Jersey, now Princeton University, where he became friends with classmate James Madison. Brackenridge served in George Washington's army as a fiercely patriotic chaplain during the Revolutionary War and a year later moved to Philadelphia to assist in publishing the United States Magazine. He moved to Pittsburgh for opportunities in law, publishing, and the State Assembly.

Modern Chivalry was written between 1792 and 1797 while Brackenridge was living in western Pennsylvania. It told a story that resembled the author's personal experience as an activist for the Federal Constitution, situating his protagonist in Philadelphia. Using satire and contemporary politics, his literature evoked comparisons to Cervantes. 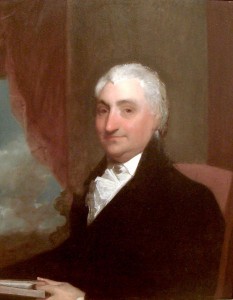 Martin, Wendy. “On the Road with the Philosopher and the Profiteer: a Study of Hugh Henry Brackenridge’s Modern Chivalry.” Eighteenth-Century Studies 4.3 (1971): 241-56.