In 1899, the University of Pennsylvania published The Philadelphia Negro: A Social Study, the first scholarly race study of an urban place in what became a growing trend of Progressive-era social surveys. The massive report about Philadelphia’s Seventh Ward became a distinctive (and still relevant) landmark in the annals of sociological study and social advocacy. 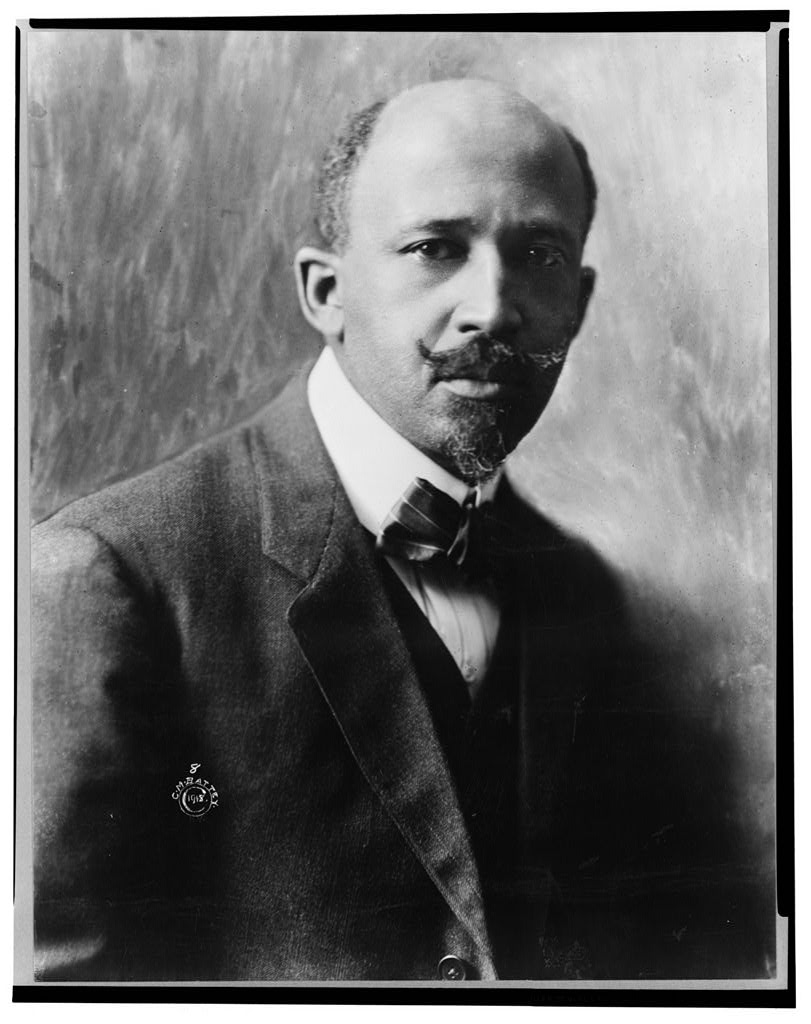 William Edward Burghardt (W.E.B.) Du Bois was born in Great Barrington Massachusetts February 23, 1868. His adolescence and early adulthood were spent as a peer to white students in the pursuit of higher education. Du Bois first encountered Jim Crow segregation during his time at Fisk University in Nashville, Tennessee where he immersed himself in the study of law, philosophy and history. Du Bois transferred from Fisk to Harvard University in 1888 as an undergraduate junior and in 1895 became the first African American man to receive a Ph. D from Harvard. A year later Du Bois moved with his young wife, Nina Gormer, to Philadelphia and began work on The Philadelphia Negro. This seminal work of sociology took four years to complete and is an early example of the principles Du Bois employed in his quest for civil rights.

After completing his projects in Philadelphia Du Bois moved to Georgia to teach at Atlanta University. There he and his family came face to face with the realities of southern black plight, which inspired Du Bois to move toward a more aggressive persuit of equal rights. In 1905 Du Bois founded and became the general secretary of the Niagara Movement, a protest group of educated African American professionals. Advocacy of civil rights became increasingly important to Du Bois and led him to help found the National Association for the Advancement of Colored People (NAACP) in 1910. From the NAACP Du Bois edited Crisis, a monthly magazine that criticized the treatment of African Americans in the United States and served as a source of information for the African American community. Du Bois took a decade long break from the NAACP in 1934 to pursue his own strategies for African American nationalism he returned to the NAACP again in 1944 as director of research.

With the approach of World War II, Du Bois saw opportunity to advance the equality of Africans all over the world. Du Bois served as a United Nations (UN) consultant in 1945 and wrote “An Appeal to the World,” in which he implored the world to recognize racism as a weapon far more dangerous than the atom bomb. After his time with the UN, Du Bois, a socialist since 1910, found visits to Russia, China, and Ghana. Politically inspiring However, deep in the Cold War, the United States found Du Bois’ political tendencies threatening and in 1950-51 Du Bois was tried and acquitted of charges of operating as an agent of foreign power. In 1961 Du Bois made his permanent residence in Ghana. His death August 27, 1963, was honored with a Ghana state funeral and remarks from President of the Republic of Ghana, Kwame Nkrumah. Back in the United States just one day after his death, hundreds of thousands of marchers descended on Washington D.C. for a civil rights march where speaker Roy Wilkins asked for a moment of silence. Du Bois is honored in the United States for his long career and tireless support of equal rights.

What Du Bois compiled is really a neighborhood study, focusing on the boundaries of the Seventh Ward, which ran north-south from Spruce to South Street and east-west from Seventh Street to the Schuylkill River. 1890s was home to nearly a quarter (roughly 9,700) of Philadelphia’s blacks and site of the city’s oldest African American community. This massive report that followed went far beyond what anyone had anticipated or perhaps desired to become a distinctive, still relevant landmark in the history of sociological study and social advocacy. 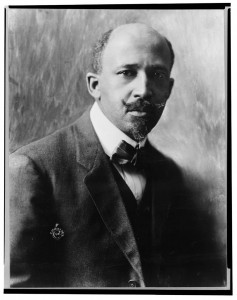 Katz, Michael B. and Thomas J. Sugrue, eds. W.E.B. Du Bois, Race, and the City: The Philadelphia Negro and Its Legacy. Philadelphia: University of Pennsylvania Press, 1998.

_____. William Dorsey’s Philadelphia and Ours: On the Past and Future of the Black City in America. New York: Oxford University Press, 1991.