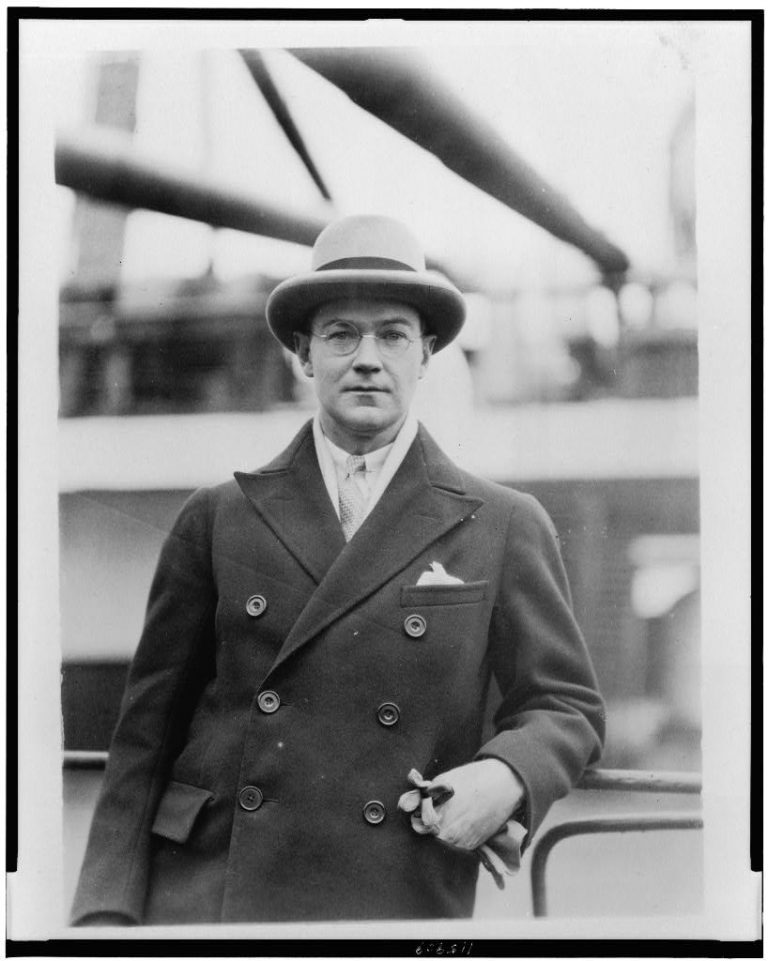 New York-based playwright Philip Barry wrote The Philadelphia Story in 1939. He based the leading lady, Tracy Lord, on Philadelphia socialite Helen Hope Montgomery Scott. Lord married the heir to the Pennsylvania Railroad fortune, Edgar Scott, whom Barry knew. Barry had his friend, actress Katharine Hepburn, in mind to play the character. Though Hepburn's early career was successful, including an appearance as Jo in the 1933 film adaption of Little Women, she later starred in a string of box office flops. The success of The Philadelphia Story is credited with reviving her flagging career. 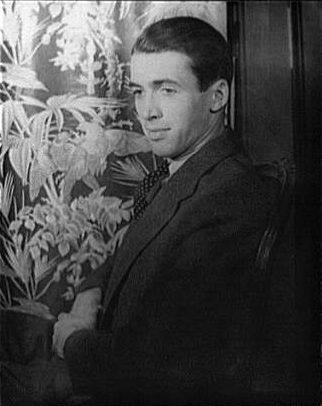 James Stewart won an Academy Award for Best Actor for the 1940 film adaption of The Philadelphia Story, the one time he received the award out of five nominations. Stewart portrayed Macaulay “Mike” Conner, a fast-talking and invasive newspaper reporter and one of the three love interests of Katharine Hepburn's Tracy Lord character. Stewart was born in Indiana, Pennsylvania, and made his film debut in 1935's The Murder Man. He remained prolific in the film industry, starring in a number of widely successful films until 1941, when he enlisted in the U.S. Army Air Corps. When World War II ended, Stewart returned to his acting career with arguably his most famous film, Frank Capra's 1946 drama It's a Wonderful Life. He remained active in theater and film until 1991. 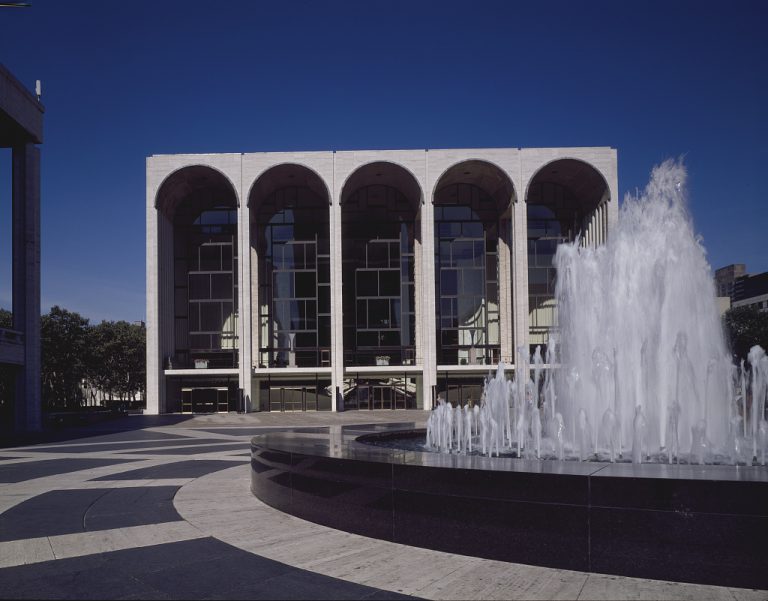 The Lincoln Center for the Performing Arts

The Philadelphia Story was deemed “un-revivable” by some critics. Nonetheless, it was successfully revived a number of times, including a 1980 run at the Lincoln Center for the Performing Arts in New York. The center, constructed between 1955 and 1969, houses a number of prestigious organizations including the New York Philharmonic and the New York Ballet. The Philadelphia Story ran at the center's Vivian Beaumont Theater, which had been dark for three years prior to the play's opening. The revival was successful and received positive reviews from theater critics. 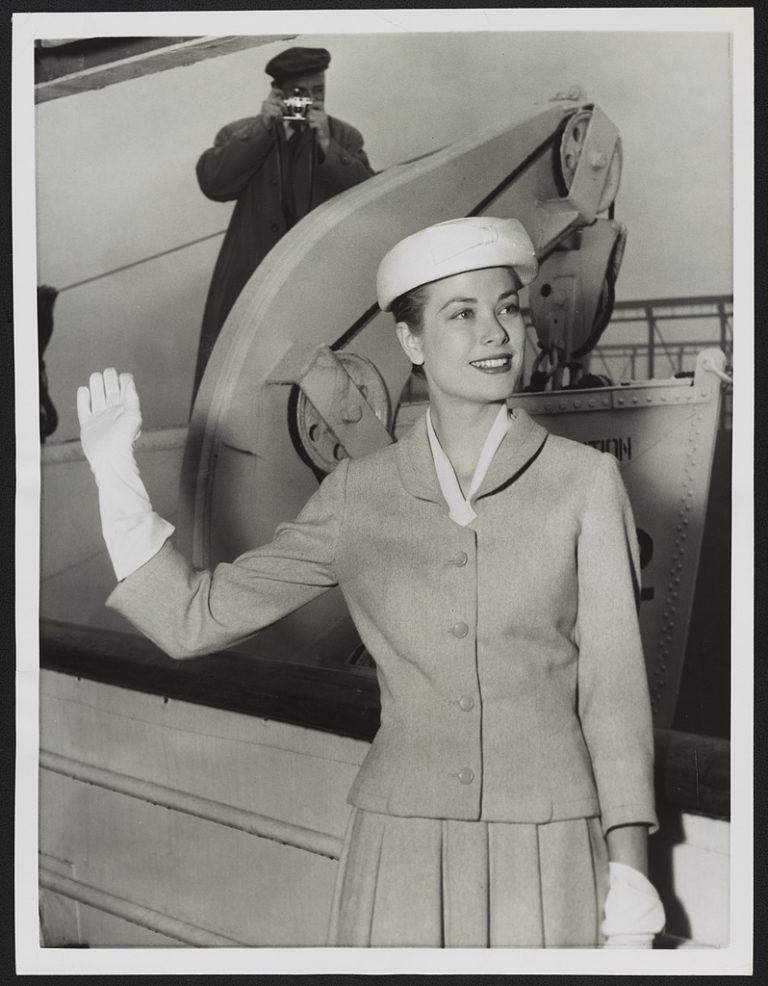 Kelly was born in Philadelphia to Margaret Katherine Majer and John B. Kelly Sr., three-time Olympic gold medalist and owner of a successful brick-making firm. She starred in a string of successful films through the 1950s including High Noon and Alfred Hitchcock's Rear Window. High Society was her final film performance. Shortly after filming wrapped she married Prince Rainier III of Monaco, who proposed three days after meeting her. They remained married until Kelly's death in 1982 following a stroke while driving that led to a serious car accident. 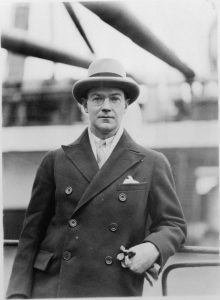 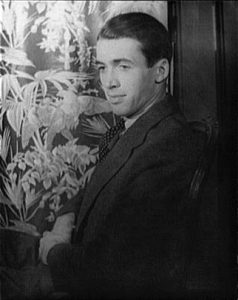 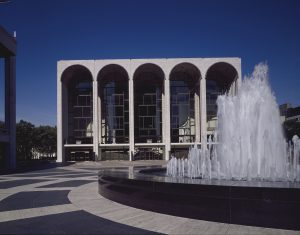 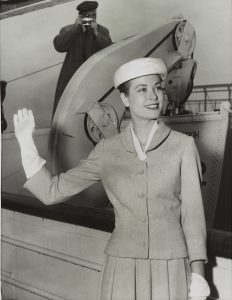 Pirro, J.F. “Past Perfect: Profiles on Some of the More Compelling Players in the Ongoing Battle to Keep History Alive on the Main Line.” In Mainline Today (Jan. 2010):