Emma J. Lapsansky Werner is Professor of History Emeritus at Haverford College, where she was Curator of the Quaker Collection. (Author information current at time of publication.) 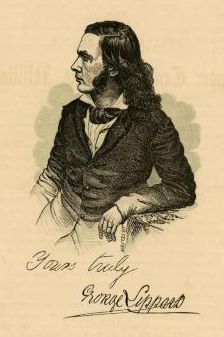 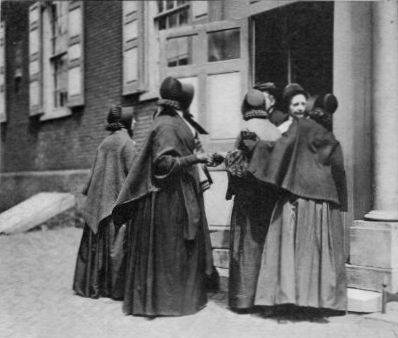 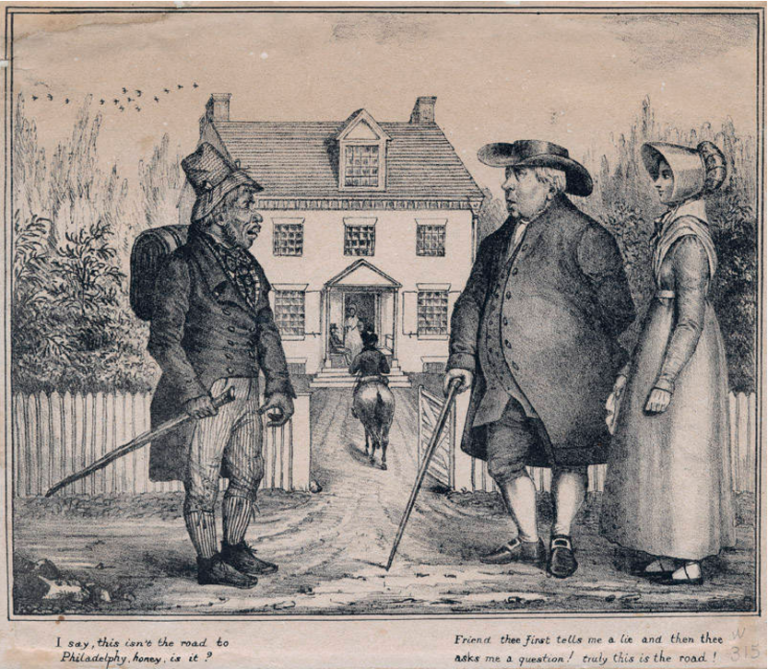 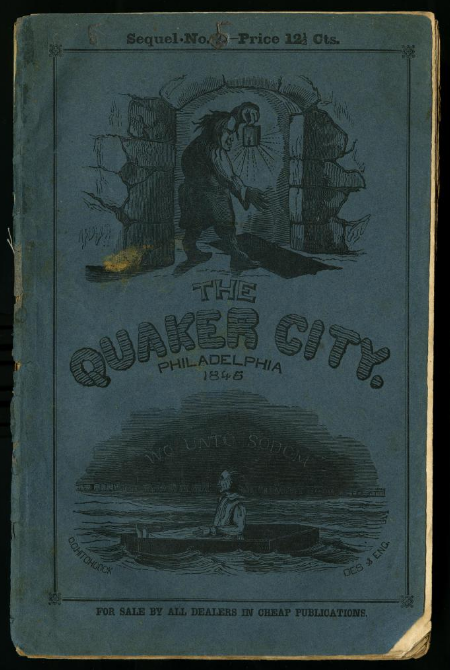 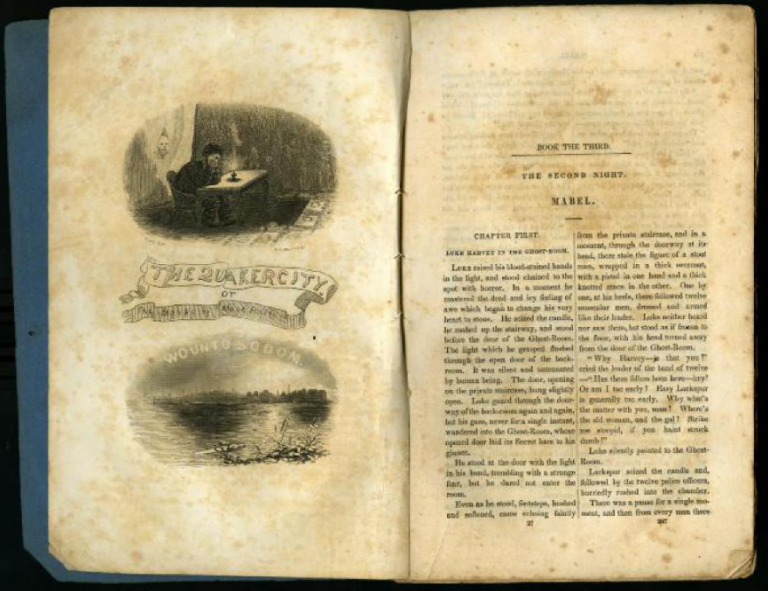 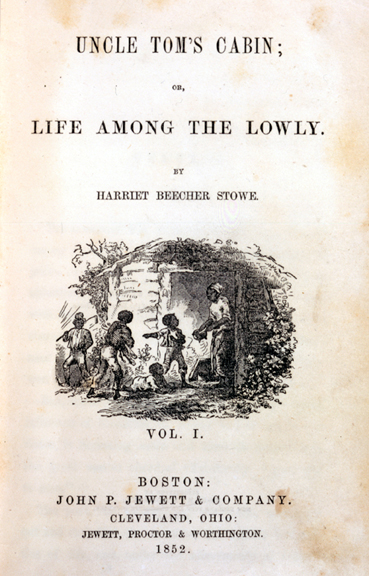 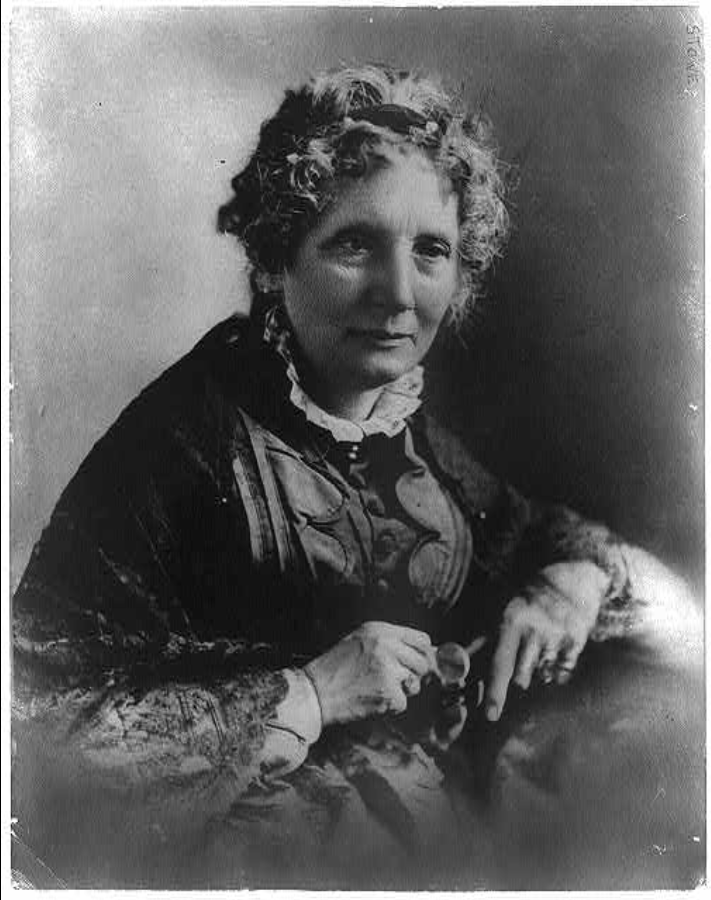 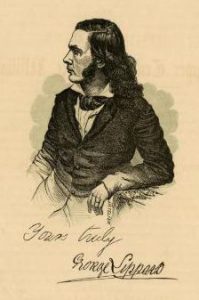 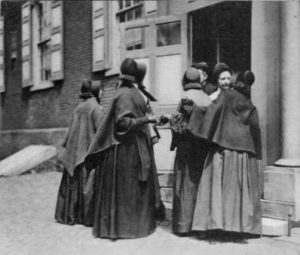 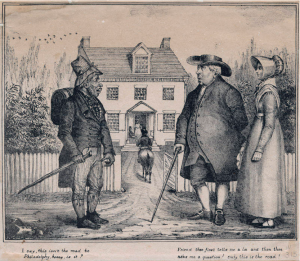 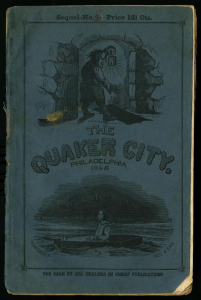 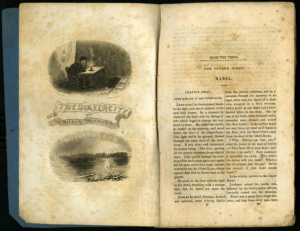 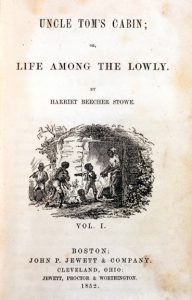 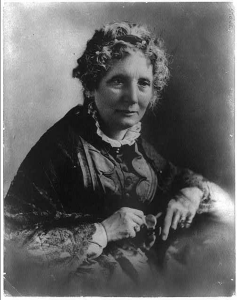