Philadelphia’s Fifth Ward, south of Chestnut Street near the Delaware River, became infamous in the late nineteenth century for election-day riots among the Irish, Black people, and the police, with ward boss William “Bull” McMullen (1824-1901) at the center of the violence. By the early twentieth century, the area had become known as the “Bloody Fifth,” a district of rampant political violence where politicians exploited residents, mostly immigrants, for their collective vote a short distance from Independence Hall.

By the late nineteenth century, Election Day violence, fraud, and other crimes including murder, often relating to immigrant and inter-ethnic conflicts between rival factions, became widespread. After decades of discrimination by nativist groups and the white Anglo-Saxon Protestant establishment, the Irish population grew to become a political force. As the Irish competed for the blue-collar and unskilled labor jobs and sought to overcome stereotypes about being unclean and lazy, they also began to displace many Black residents from neighborhoods that had been predominantly African American.

On Election Day in 1871, violent conflict among the Irish, African Americans, and the police spilled over in both the Fourth and Fifth Wards after Black men obtained the right to vote for the first time. On that day, murder claimed the life of African American civil rights activist and educator Octavius Catto (1839-71). These wards had become Republican strongholds shadowed by the influence of Fourth Ward boss William McMullen. Rivalries in the Bloody Fifth persisted well into the early to mid-twentieth century as two factions of the local Republican Party, led by William H. Vare (1867-1934) and Jim McNichol (1864-1917), battled for votes and lucrative contracts for city services. 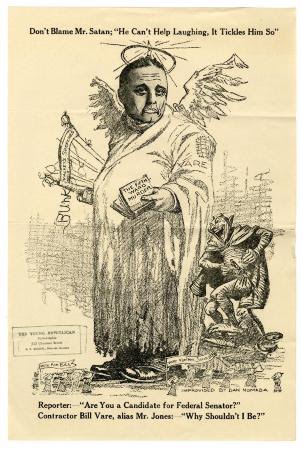 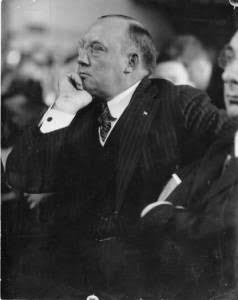 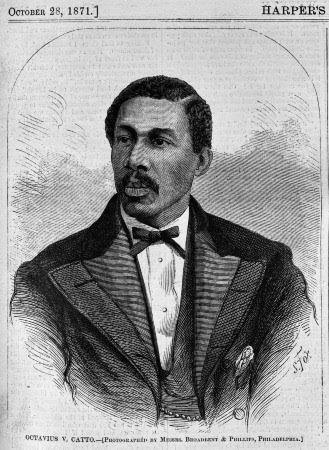 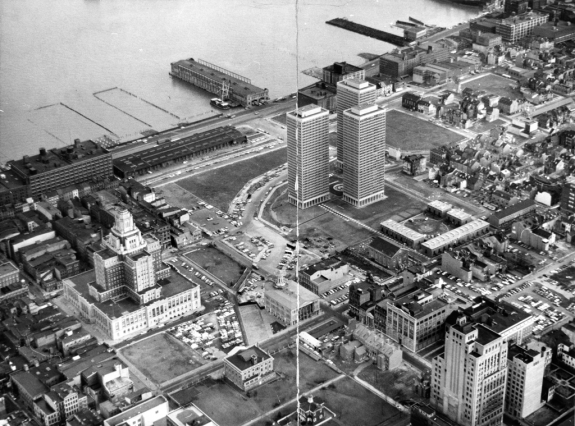 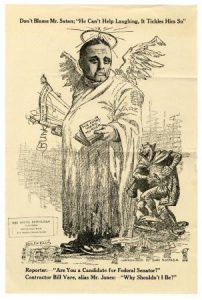 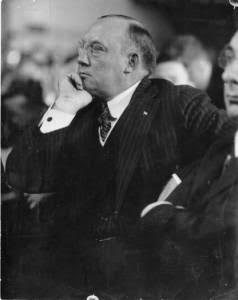 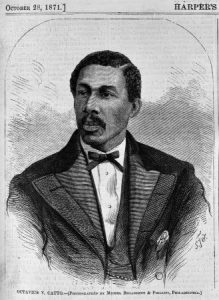 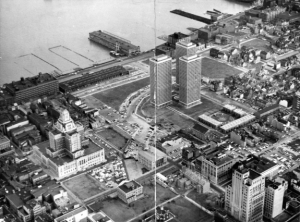