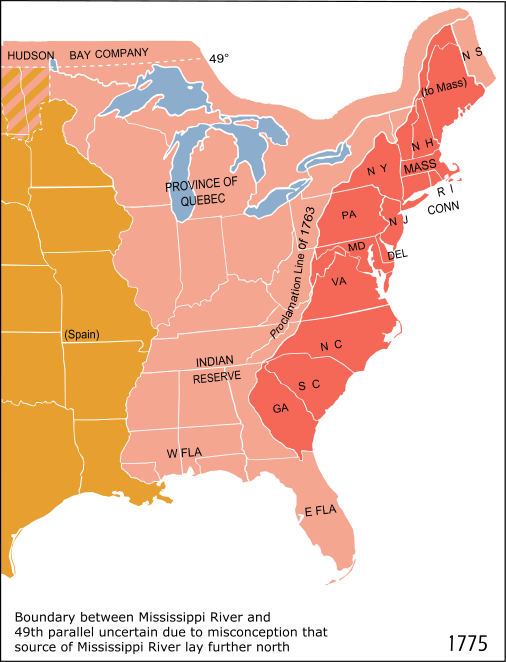 Map of the Proclamation Line

This map shows colonial America as it existed in 1775, just prior to the American Revolution. The Proclamation Line divides the eastern half of the map, allowing European settlement only in the areas that appear red. Even before the Revolution, settlers ignored the Proclamation Line and moved westward into the Ohio River Valley, undermining British rule and exposing the inability of the Crown to control its expansive empire. 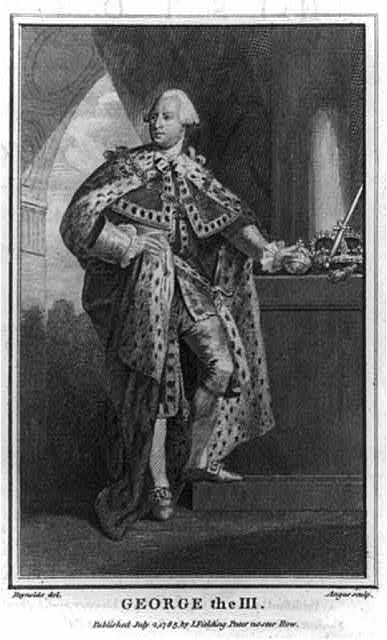 King George III of Britain issued the Royal Proclamation on October 7, 1763, prohibiting European settlement of lands west of the crest of the Appalachian Mountains. In Pennsylvania, the line fell about two hundred miles west of Philadelphia. While the proclamation was intended to establish British rule over land newly won in the Seven Years' War, Native Americans rejected the monarchy's claim to rule them. European colonists also ignored the Proclamation Line, an act which highlighted the Crown's inability to control its massive empire of colonies. 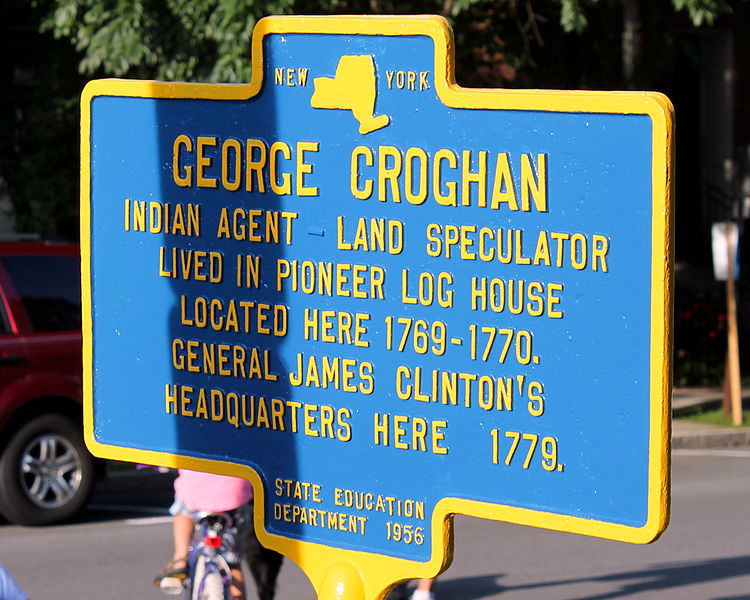 Irish-born fur trader and land speculator George Croghan (c. 1718-82) was one of many European settlers who were frustrated by the Proclamation Line. Croghan served as an intermediary with the Native Americans in the French and Indian War. After that conflict and Pontiac's Rebellion, Croghan became convinced that the settlers’ economic losses entitled them to lands west of the Appalachians. In 1764, Croghan traveled to London to implore the Crown to move the Proclamation Line west to the Ohio River. Croghan continued to serve as an intermediary with the Iroquois until he was barred from this activity by George Washington. In addition to Pennsylvania, he lived in Cooperstown, New York, where this plaque marks the site of his homestead. 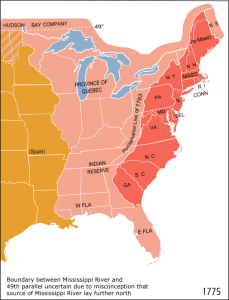 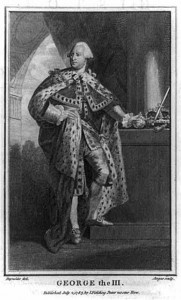 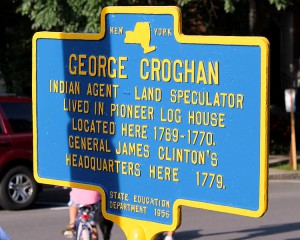 Merritt, Jane T. At the Crossroads: Indians and Empires on a Mid-Atlantic Frontier, 1700-1763. Chapel Hill: The University of North Carolina Press, 2003.

Almon, J. Report of the Lords Commissioners for Trade and Plantations on the Petition of the Honourable Thomas Walpole, Benjamin Franklin, John Sargent, and Samuel Wharton, Esquires, and their Associates. London: 1772.