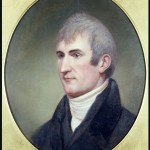 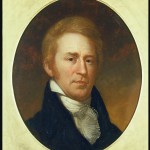 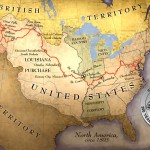 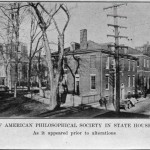 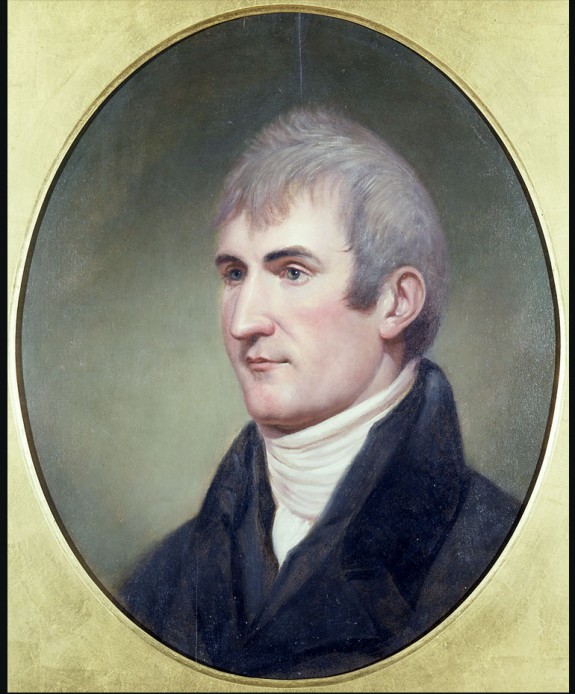 Meriwether Lewis, the private secretary of President Thomas Jefferson, was chosen as leader of the nation's first federally funded scientific expedition. To prepare for their expedition Lewis and Clark visited Philadelphia to assist in shaping their mission. Lewis and Clark purchased camping supplies, clothing, trading goods, food, containers, and scientific instruments in Philadelphia. More importantly, they learned from local naturalists how to locate new specimens and preserve them. One of their stops while in Philadelphia was to the natural history museums of Charles Willson Peale, who had recently put the world’s first excavated mastodon skeleton on display.

During and after the journey, Philadelphia scientists received the explorers’ western findings to be organized and disseminated. After completing the expedition in 1806, Lewis returned to the city and bequeathed many of his western treasures to Peale. Peale then displayed the objects—diplomatic gifts from western Indians—in a special exhibit and painted this portrait of Meriwether Lewis, which later became part of the collections of Independence National Historical Park. 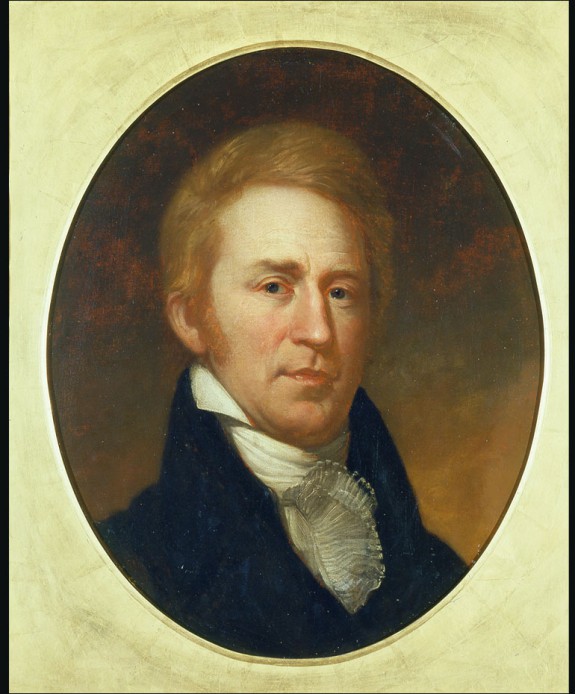 William Clark, a friend of Meriwether Lewis, was chosen to help lead the expedition. Natural history collector Charles Willson Peale later displayed objects brought back by the explorers and painted this portrait of William Clark, now in the collections of Independence National Historical Park. In 1807, President Thomas Jefferson appointed Clark brigadier general of the militia in the Louisiana Territory and the U.S. agent for Indian affairs. 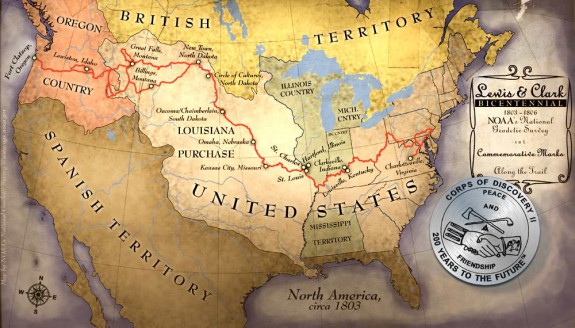 While Lewis and Clark became well-known for The Corps of Discovery Expedition (1803-1806), which included crossing the Rocky Mountains and canoeing across the Columbia River in the West, shown here, the inspiration for their hemispheric travel emerged from Philadelphia's libraries and scientific societies.

As leaders of the nation’s first federally funded scientific expedition, Lewis and Clark turned to scientists in Philadelphia to assist in shaping their mission. During the revolutionary era and early republic, Philadelphia was the center of North American science, the place where naturalists named exotic specimens and published their descriptions in natural history books. During and after the journey, Philadelphia scientists received the explorers’ western findings to be organized and disseminated. 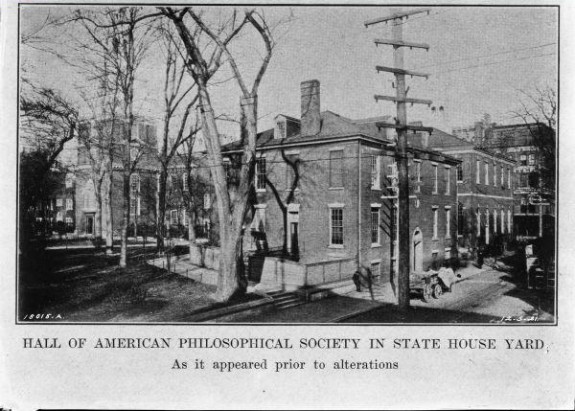 In November 1805, a parcel containing more than sixty plant specimens and fossils arrived at the American Philosophical Society, located in Philosophical Hall at 105 S. Fifth Street in Philadelphia, pictured here in 1884. The parcel collected by Meriwether Lewis (1774-1809) held prizes from the Corps of Discovery Expedition (1803-1806), otherwise known as the western journey of Lewis and William Clark (1770-1838). At the time of the expedition, Philosophical Hall housed Charles Willson Peale's Museum. 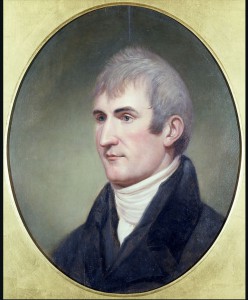 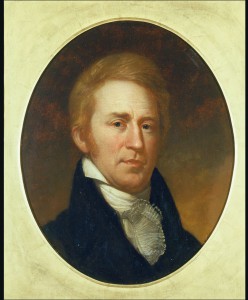 William Clark, a friend of Meriwether Lewis, was chosen by Lewis to help lead the expedition. Afterward, Clark was appointed by President Jefferson as brigadier general of the militia in the Louisiana Territory, and the U.S. agent for Indian affairs. (Independence National Historical Park)

Luke Willert is a graduate student in the History Department at Harvard University. He writes about the American West and environmental history.