Pursuing innovation and opportunity, Philadelphia companies created not only new products but also a hobby for generations of young sports card collectors. The importance of Philadelphia’s many card producers continued to be evident in the first decades of the twenty-first century in the form of reminiscent “heritage” cards and auctions bringing high prices for the original cards.

Matthew B. Tormey is a political science student at Westfield State University in Massachusetts. For his research into baseball card history he has received a prize from the Pioneer Institute and been published in the American Numismatic Association’s The Numismatist. (Author information current at time of publication.) 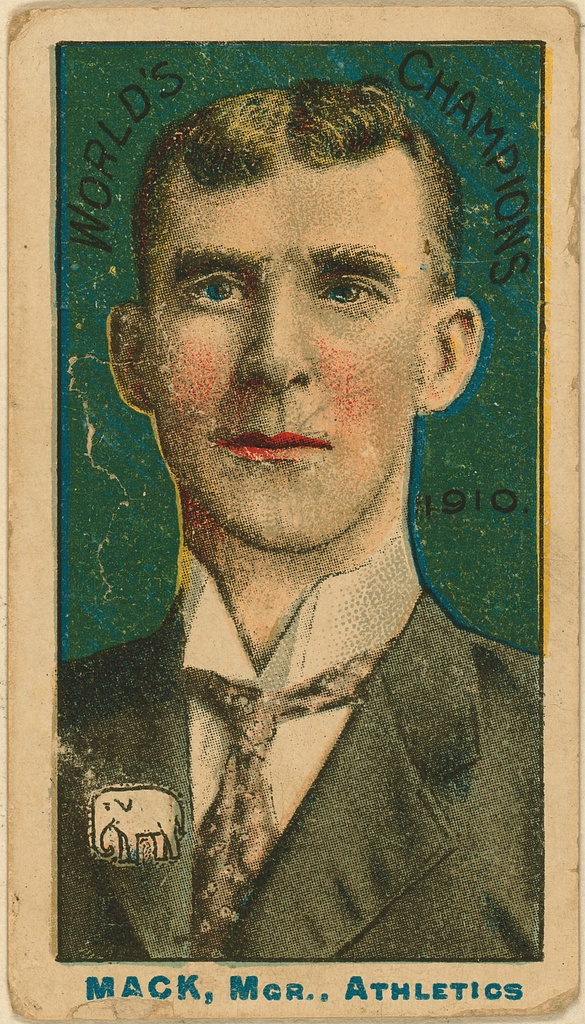 This American Caramel card recorded Mack’s name, position, and the team he managed, and paid tribute to the Philadelphia Athletics’ 1910 World Series victory over the Chicago Cubs. The series victory was the first of five championships that Mack would win with the Athletics. In 1937, Connie Mack was inducted into the Major League Baseball Hall of Fame. In 1950, Mack officially retired from managing the Philadelphia Athletics, having spent 50 years managing the team. 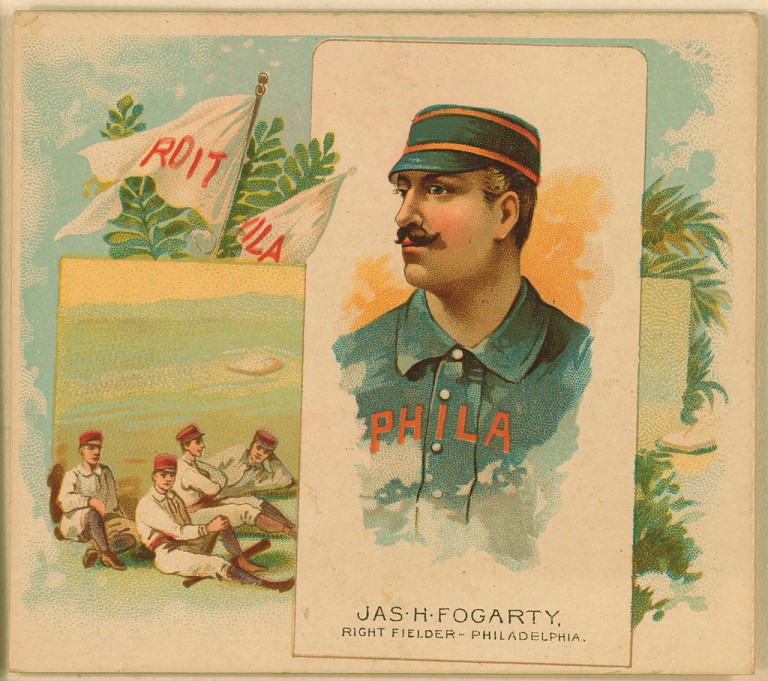 Businessman Frank H. Fleer started the Fleer Corporation in 1885. The company became popular for developing “Dubble Bubble” bubblegum and for packaging sports cards with its products. The Fleer Corporation owned a factory in the Olney section of Philadelphia, but as ownership of the corporation changed hands several times, Fleer’s gum operation relocated out of Philadelphia and the factory eventually shut down. Fleer was purchased by a corporation owned by Rite Aid founder Alex Grass and son Rodger Grass in 1999. The Fleer Corporation officially ceased operations in 2005, with the rights to produce Fleer cards falling to the Upper Deck sports cards company. As of 2016, sports cards featuring the Fleer name and insignia were still produced by the Upper Deck Company. 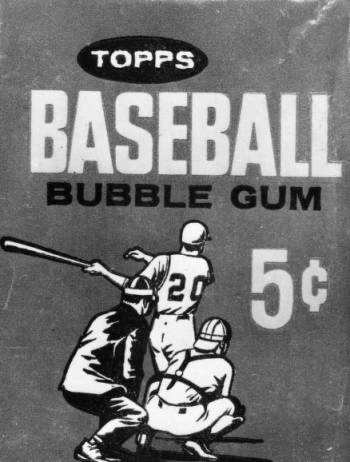 Fierce competition in the sports-card business resulted in both Bowman and Fleer taking legal action against the Topps Company. In 1953, a dispute over baseball-player contracts between Bowman Gum and the Topps Company lead to a lawsuit known as Haelan Laboratories Inc. (owner of Bowman Gum) v. Topps Chewing Gum. Although the lawsuit was decided in favor of Bowman Gum Inc., the company’s victory was short-lived, as Bowman was purchased by Topps in 1956. Topps continued to produce Bowman themed baseball and football cards, including a set dedicated to the 2015 National Football League player-selection draft. The Fleer Corporation also did battle with Topps in the courts, winning a lawsuit against Topps in 1980. Despite winning against Topps, financial trouble sent Fleer into bankruptcy in 2005. Although the Fleer and Bowman companies won their respective legal suits against Topps, Topps went on to outlive both rivals.

The sale of sports cards has fluctuated over the years, showing increases and decreases in popularity over time. In the mid-1950s, collecting of sports cards dwindled, with the Topps Company remaining unopposed as the chief producer of sports trading cards. The collecting of baseball cards became increasingly popular in the 1980s for young children as well as adults. Author Jonathan Fraser Light wrote in the Cultural Encyclopedia of Baseball that “the 1988 card companies were selling five billion cards annually.” Sports-card popularity increased, with the baseball card industry alone generating $1.2 billion, according to The Nation’s Business. This popularity eventually declined and by 1999 sales fell by sixty-six percent to $400 million. 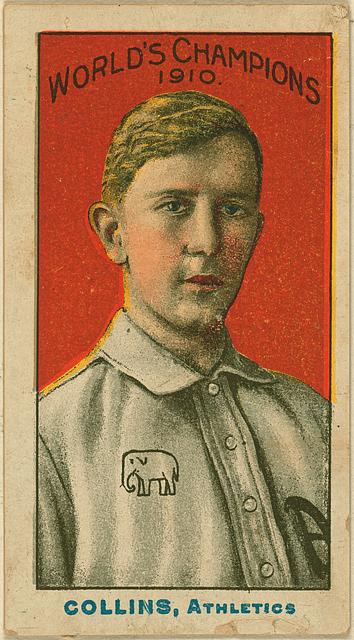 Eddie “Cocky” Collins was part of the Philadelphia Athletics baseball team from 1906 to 1914. Collins won four World Series Championships with the Athletics, including the 1910 World Series alongside manager Connie Mack. Collins's nickname was coined by his teammates for the confidence he displayed on the baseball diamond. Collins played for the Chicago White Sox for eleven years after leaving the Athletics in 1914, and joined the U.S. Marines Corps in 1918, during World War I. In 1927, Collins returned to the Philadelphia Athletics, with whom he played till the end of his career in 1930. 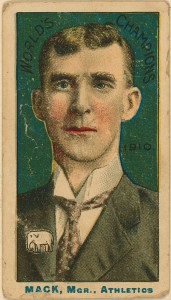 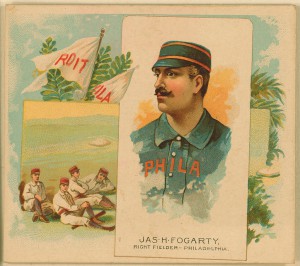 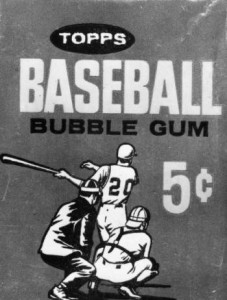 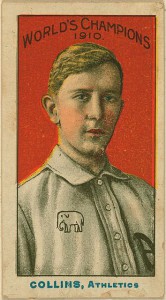