The history of Girard College, a boarding school for children from poor families headed by single parents or guardians, reflects the history of Philadelphia and the nation.  Opened in 1848, Girard College was established under a bequest from wealthy philanthropist Stephen Girard (1750-1831), whose will specified a school for “poor white male orphans.” Girard College offered educations that otherwise would have been unattainable, but only for white boys. By the mid-twentieth century the expansion of Philadelphia’s Black population and the quest for civil rights led to campaigns to desegregate the school. In 1968, mass protests and litigation succeeded in opening the doors to African American children, and by the twenty-first century Girard College enrolled students of diverse races, cultures, and ethnicities.

While an extraordinary act of philanthropy, the creation of Girard College also reflected views of race and gender held by Girard and most whites of his time. A school for “poor white male orphans” excluded female and non-white children who needed an education. In 1891, Nathan Mossell, one of the first Black physicians in Philadelphia, tried to desegregate Girard College by assisting Frank Wilson, a poor Black male orphan, with his application to Girard. Mossell’s effort failed. The courts did not get involved. The school simply said no, and that was the end of it.

New efforts to desegregate Girard College began after World War II as the civil rights movement gained momentum in the South and across the nation. Girard College, by this time surrounded by a predominantly Black neighborhood and experiencing declining enrollment, stood as an especially striking example of segregation and exclusion.

In 1953, E. Washington Rhodes, a Back attorney and editor of The Philadelphia Tribune, an African American newspaper, offered free legal aid to any Black parents who tried to enroll their children in Girard College. No one took the offer, but on July 23, 1953, Raymond Pace Alexander, a Black attorney and city councilman, introduced Resolution 433 declaring that because Girard College was governed by elected officials and received tax exempt status, it must admit Black male orphans. Although the resolution passed, Girard refused to desegregate.  Many citizens and alumni supported Alexander, who argued that it was wrong for them to be paying taxes to a city whose Board of Directors of City Trusts prohibited African Americans from attending Girard College. In the wake of Brown vs. Board of Education (1954), the U.S. Supreme Court decision ordering desegregation of public schools, Alexander and others led the fight to desegregate Girard College. In April 1957, the case reached the U.S. Supreme Court, which ruled that Girard College had violated the Fourteenth Amendment but did not order that boys of color must be admitted. In order to avoid admitting Black boys, the Board of Directors of City Trusts, until this time a Philadelphia public agency, converted itself into a private board of governors.

A decade later, civil rights leaders in Philadelphia again sought to open the doors of Girard College to African Americans. Cecil B. Moore, a Black attorney and president of the Philadelphia Branch of the National Association for the Advancement of Colored People (NAACP), filed suit against the city to desegregate the school. Protestors gathered outside of the Girard College with picket signs, attracted media attention, and pressured local officials to desegregate.

In its history, Girard College has graduated more than 20,000 orphans and children from financially needy families. By 2011, the school offered a college-preparatory curriculum, and eighty-five percent of its 475 students in grades one through twelve were African American. Beginning in 2009, Autumn Atkins Graves became the first African American and female president of the school. The presence of students of color and female students reflects the civil rights struggle and the ways that Philadelphia, and the nation, have changed over time. A museum and archive in the school’s Founder’s Hall remains a testament to the lasting, and changing, legacy of Stephen Girard. 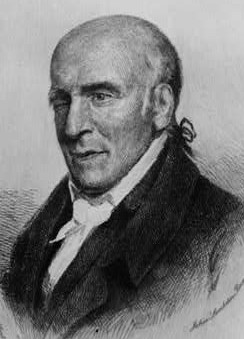 Stephen Girard, show in this 1903 print, made the bequest to establish Girard College as a school for poor, white male orphans. 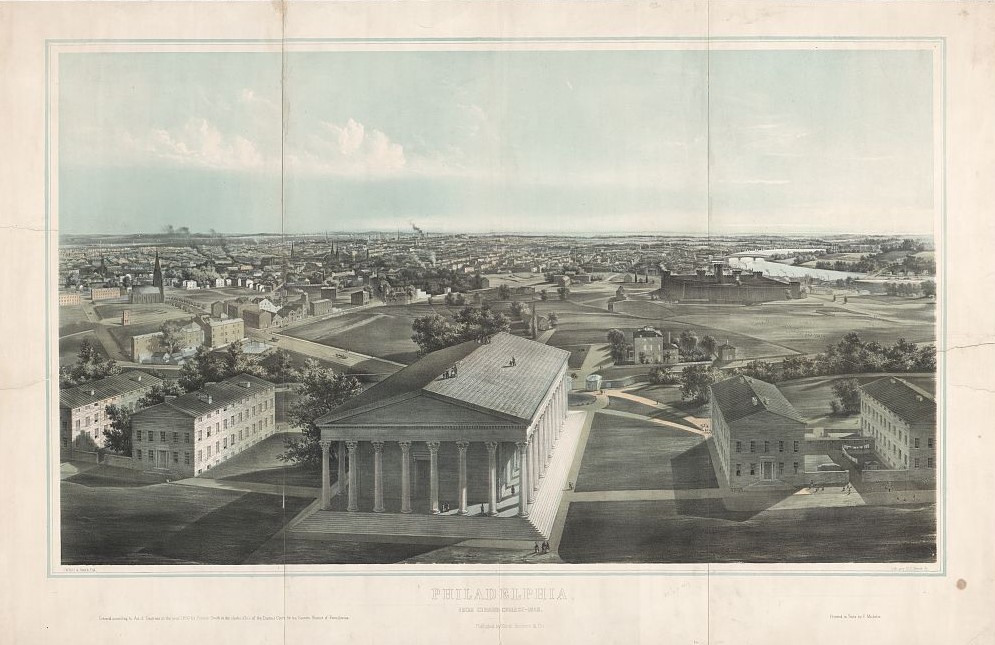 At the time of its construction, Girard College stood distant from the City of Philadelphia. The city appears in the distance of the 1850 lithograph published by Smith Brothers & Co. Eastern State Penitentiary also is visible in the middleground, right. 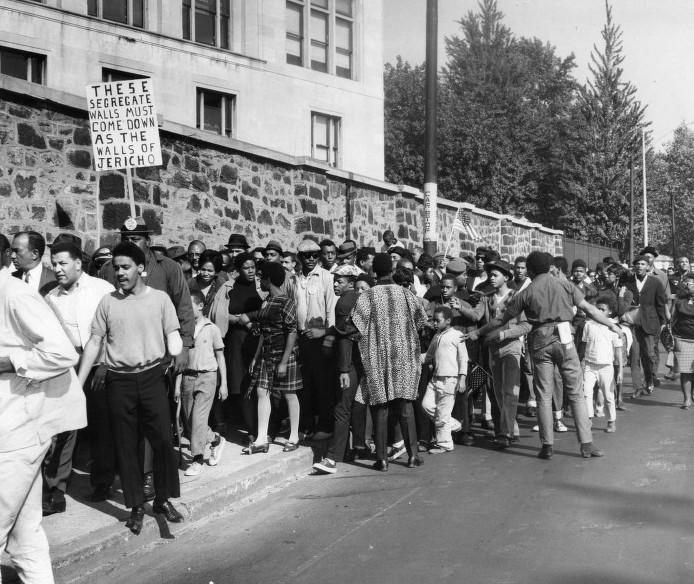 Efforts to desegregate Girard College increased after World War II as the civil rights movement gained momentum in the South and across the nation. Girard College, by this time surrounded by a predominantly black neighborhood and experiencing declining enrollment, stood as an especially striking example of segregation and exclusion. 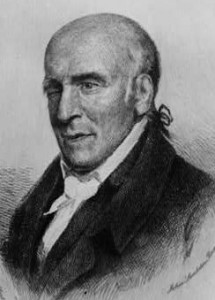 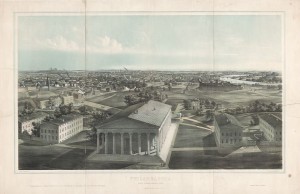 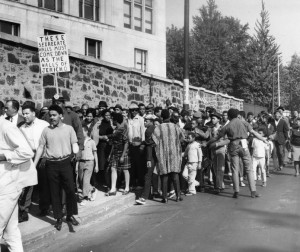