Catherine Murray is a Ph.D. candidate in History at Temple University. (Author information current at time of publication.) 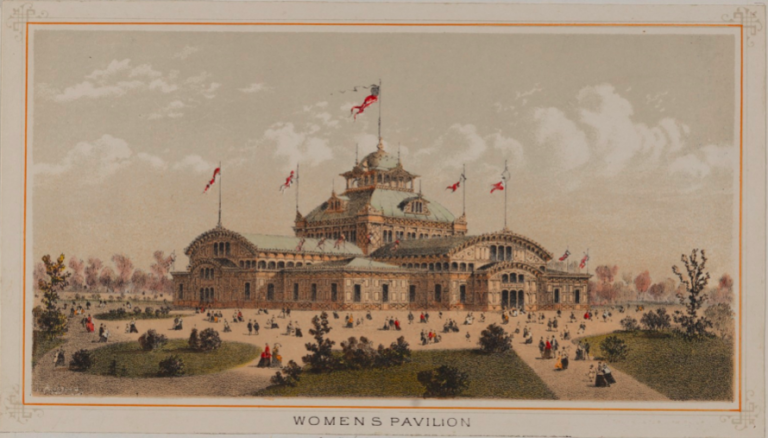 One of the most popular attractions was a woman who operated a steam engine that powered several other exhibits, among them a printing press. This press printed copies of the Women’s Centennial Committee’s newsletter, The New Century for Women. In 1877 at the exposition’s conclusion, a group of about forty women formed the New Century Club, a literary society for women. The pavilion, always intended to be a temporary structure, was dismantled shortly after the exposition ended. 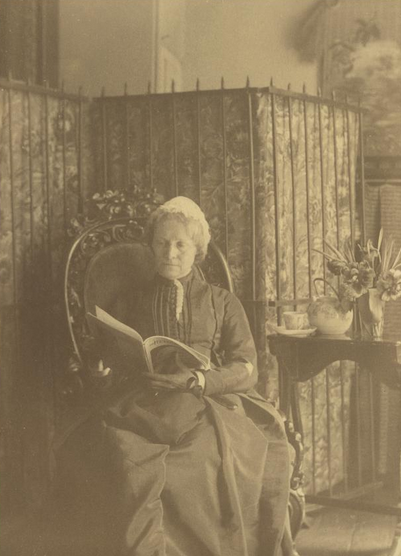 Eliza Sproat Turner was an early leader of women’s clubs in Philadelphia. Turner became involved in reform movements in her early twenties and participated in the Philadelphia Female Anti-Slavery Society. During the Civil War, she volunteered as a nurse to tend to soldiers wounded at the Battle of Gettysburg. Turner began championing women’s suffrage in the late 1860s. Her efforts to ensure women were included in the 1876 Centennial Exposition led to the formation of the city’s first women’s club. Turner promoted the formation of women’s clubs in the newsletter for the Centennial’s Women’s Pavilion and joined with Sarah Catherine Fraley Hallowell to establish the New Century Club after the exposition closed in 1877. In 1882, the New Century Guild for Working Women was formed to provide educational and vocational training for women. 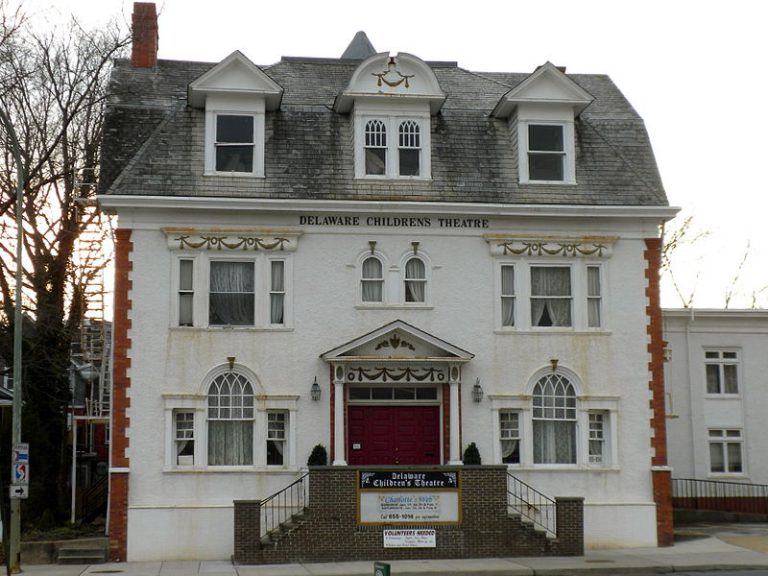 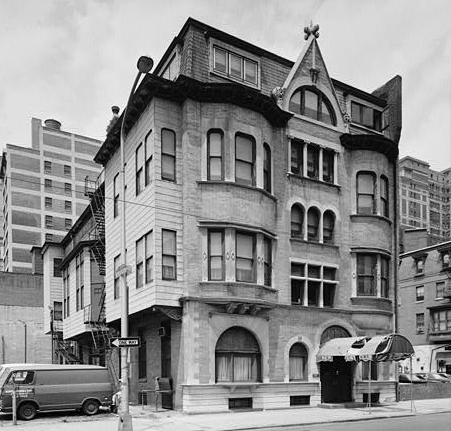 The New Century Club was formed in 1877 and within a decade was large enough to require its own clubhouse. To design the building, the club chose female architect Minerva Parker Nichols, who also designed a clubhouse for the Wilmington New Century Club. The New Century Club clubhouse was completed on Twelfth Street in 1892 and stood until it was razed in 1973 for construction of a parking garage. 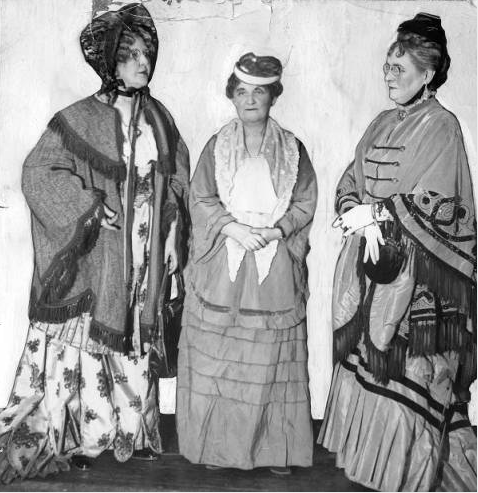 Members of the New Century Club donned the popular fashions of 1877, their founding year, in this photograph from the club’s fiftieth anniversary. The New Century Club originated in the Women’s Pavilion of the 1876 Centennial Exposition, where women operated a steam-powered printing press to publish The New Century for Women newsletter. 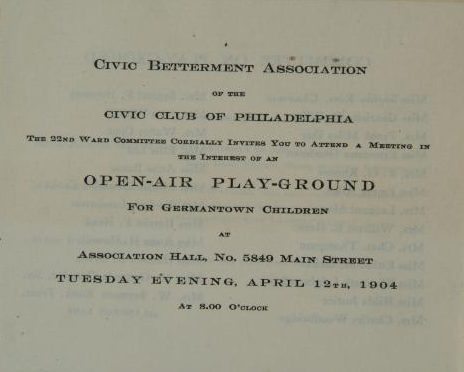 Women’s clubs were involved in a number of social reform campaigns from housing to education. This 1904 notice was issued by the Civic Club of Philadelphia to promote the creation of a playground in Germantown. 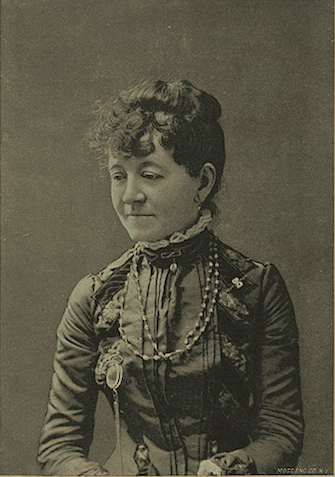 Jane Cunningham Croly is credited with founded the first women’s club in the United States, the New York’s Sorosis Club, in 1868. In 1890, she helped women from the New Century Club and other organizations form the General Federation of Women’s Clubs. 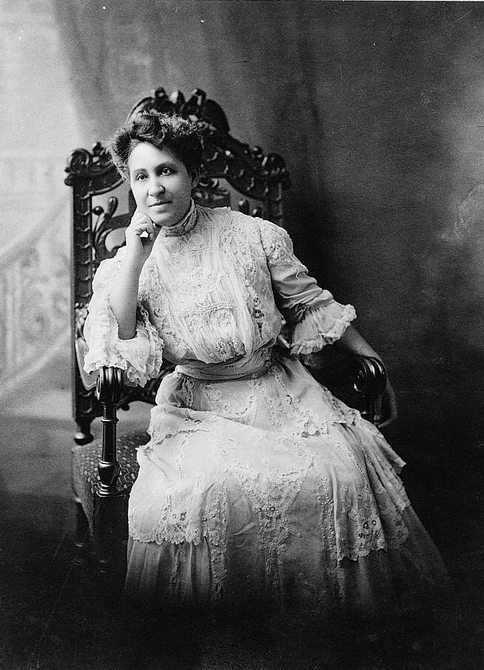 Mary Church Terrell was instrumental in the formation of clubs for African American women. Under her leadership in 1896, over one hundred local clubs united as the National Association of Colored Women. 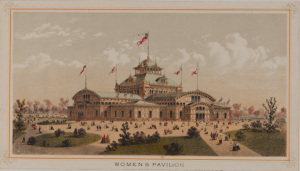 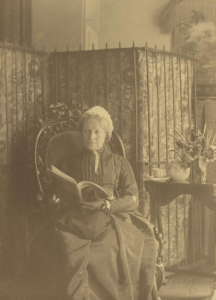 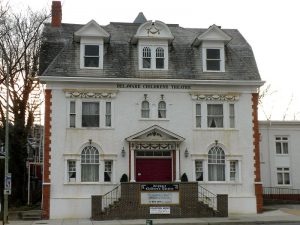 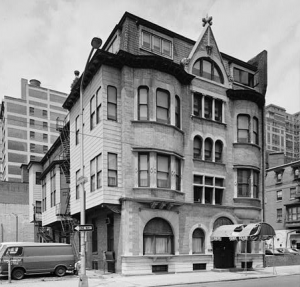 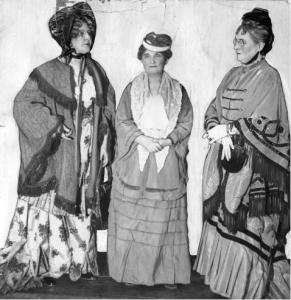 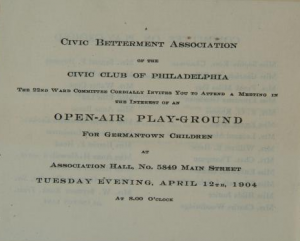 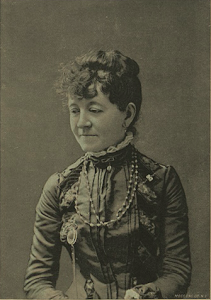 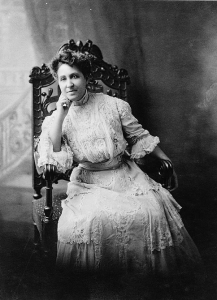 Davis, Lindsay. Lifting as They Climb: A History of the National Association of Colored Women’s Clubs. New York, 1996.